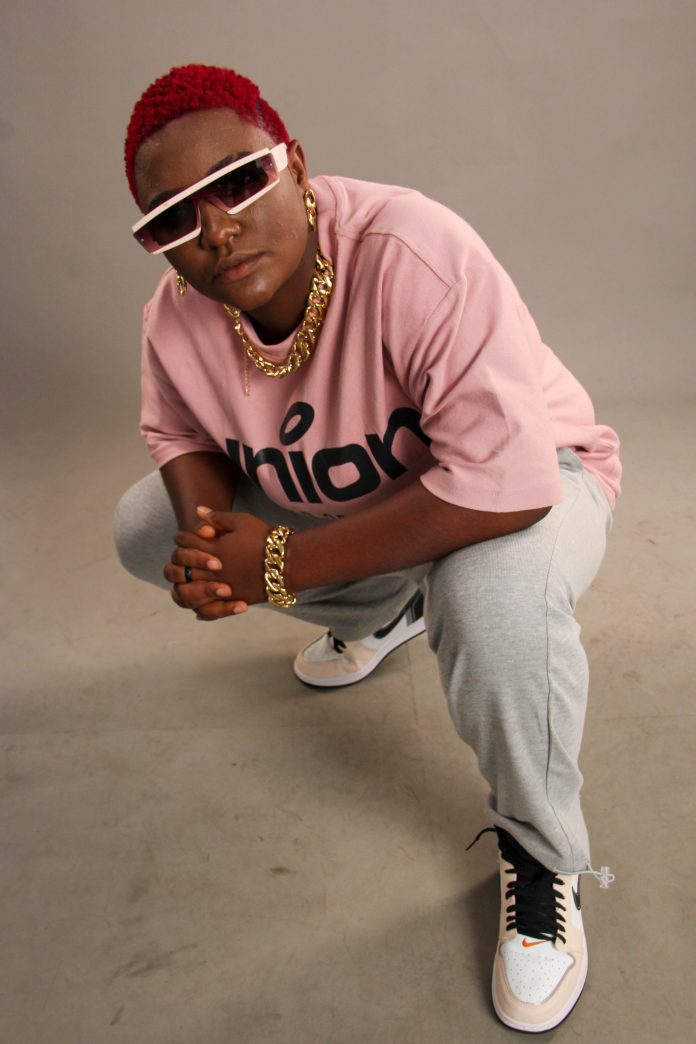 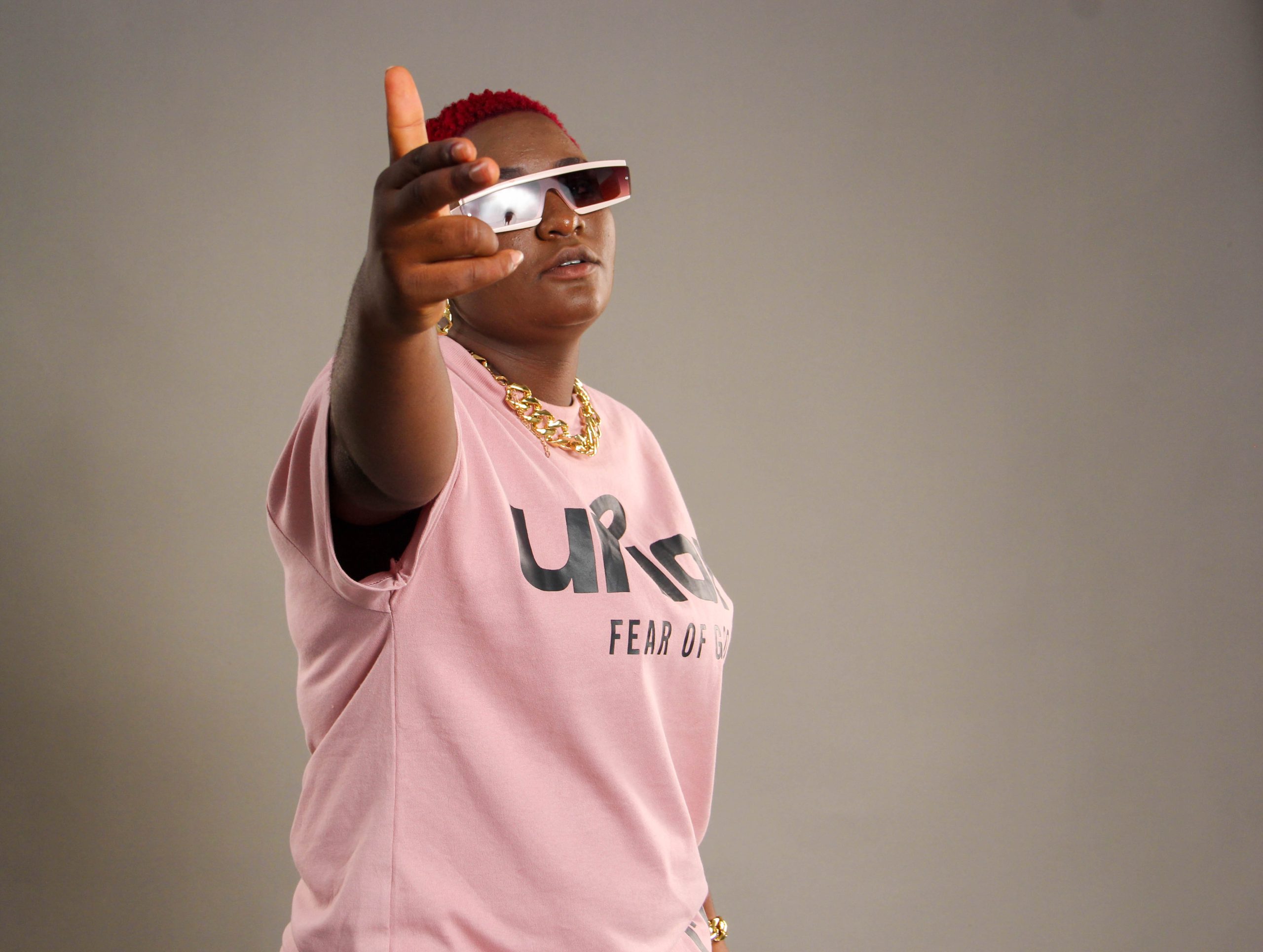 Victoria Tafamba is a Ghanaian singer and rapper who was born in Kpandai in the Northern region on the 7th of March, 2004. She goes by the stage name Tofamba, which means ‘Special or Worthy’ in Basare, a language of the people of Kpandai. Her range of music spans the genres of hip hop, rap, hip life, afrobeat and dancehall. A few months after she was born, Tofamba returned with her family to Haatso in Accra, where she spent the next six years growing up with her siblings.

Tofamba’s education began at Brilliant Academy in Haatso. During a two year stay with her aunt in Obuasi, Tofamba attended a Methodist School. When she returned to Accra, her family had relocated to Kasoa Kaemebr3. Tofamba’s mother enrolled her at Omega School, but the pressure of seeing five children through education in a private school proved too much for a single mother; as a result, Tofamba’s mother had to move her children into a Presbyterian Government School at Kasoa Obom.

It was at this school Tofamba discovered her talent for playing football. In 2004, with the help of her class teacher, Tofamba secured a scholarship into Continental African Soccer Academy School (CASAS). The lessons taught at the academy helped polish her talent and she soon got upgraded to Praise Academy in Kasoa. By 2017, Tofamba was playing in football tournaments for the team, CASAS. With a path in football being paved, her interest in education was overshadowed and sunk to an all-time low. 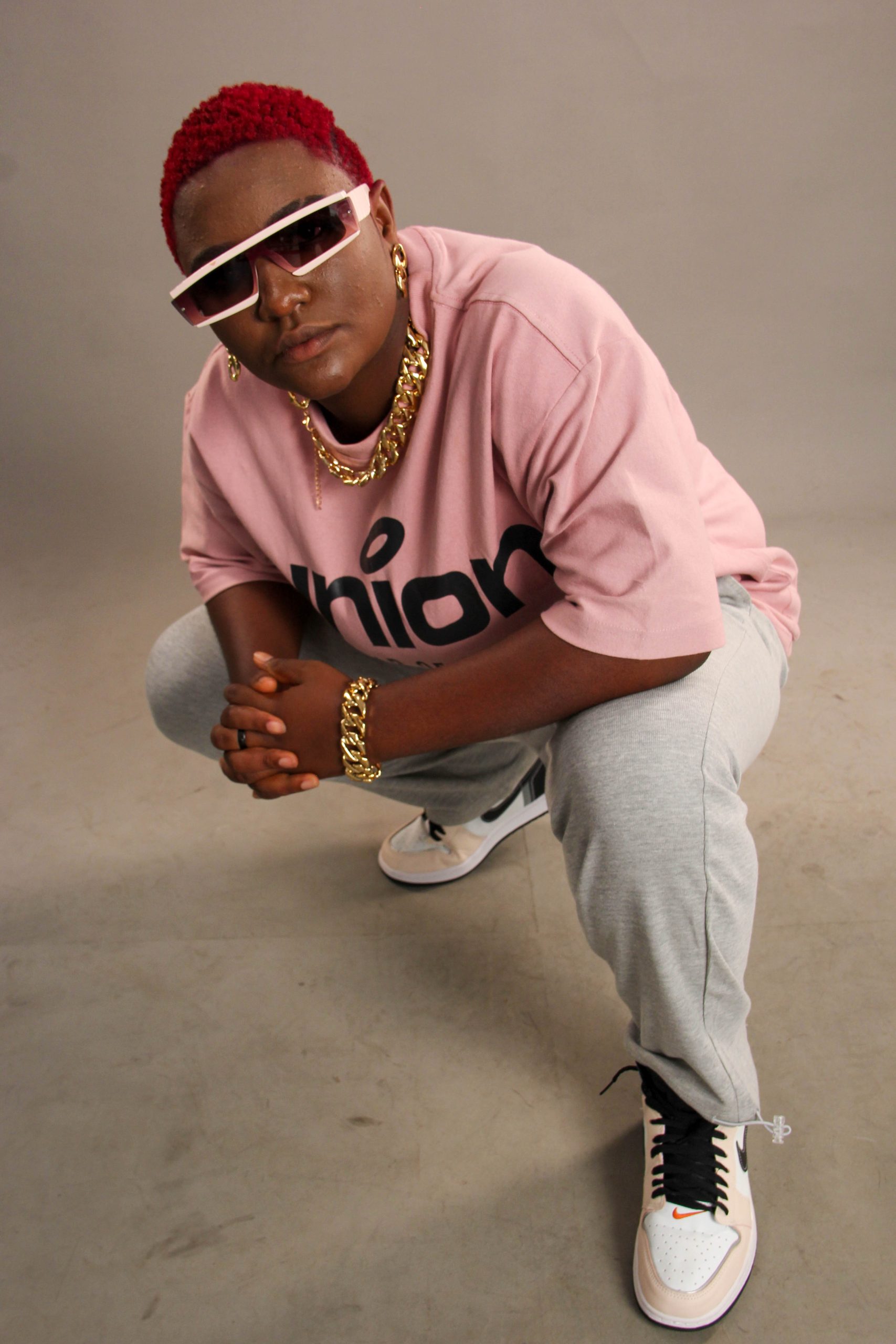 When football camp went on vacation, Tofamba found out her family had moved back to Haatso; she stayed with her family there. Tofamba’s interest in music was piqued when she attended the ‘Tinny and Friends’ Homowo show, where a freestyle floor was opened for people who wanted to participate in rap battles. She rap battled and won. Intrigued by how well she did, the response from the crowd, and the potential she had, Tofamba’s interest in music continued to build. Another push to fully pursue music came when she made a friend on Facebook who convinced and encouraged her to do so. Tofamba continued to nurture her musical talent over time.

Four more years would pass before Tofamba met Blay Kasa, a podcaster and creative director, in April 2021. Impressed with Tofamba’s unique sound and look, Kasa quickly introduced her to AWWYAS, a record label and event organising team based in Ghana.

Tofamba’s talent and charisma spoke for themselves and on the 31st of August 2022, she was officially signed to AWWYAS. Under her new label, Tofamba is presently working on her debut single set to be released this month.

Through hard work and undeniable talent, Tofamba steps closer to her dreams each day and has no plans of slowing down.