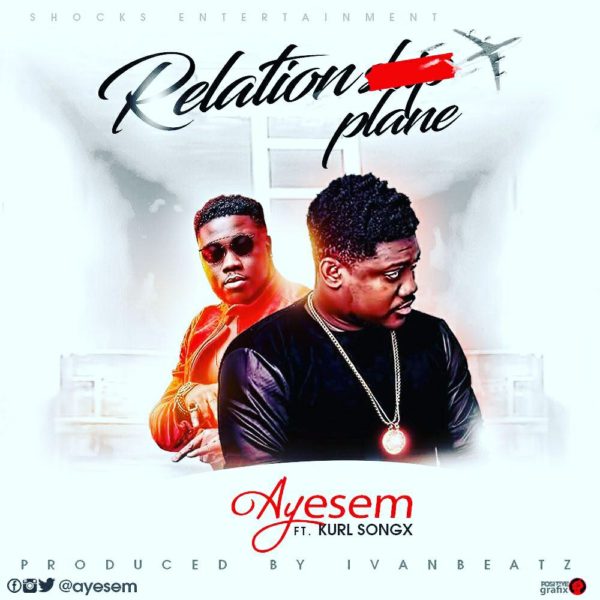 Rapper, Ayesem and his management team – Shock Entertainment after causing much anticipation among their fans have finally unleashed the long awaited song ‘Relationplane’.

‘Relationplane’ as an Afropop love song talks of a young man’s admiration for the love of his life.