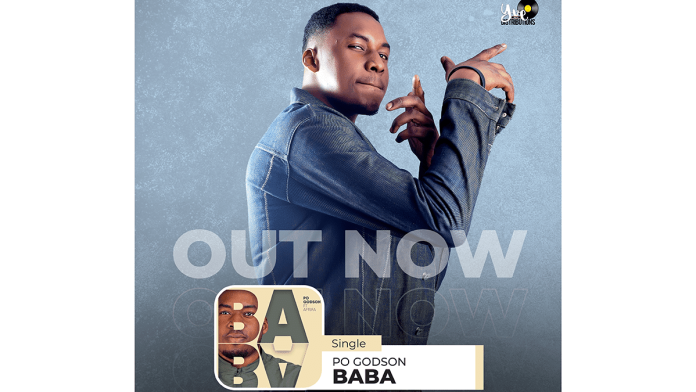 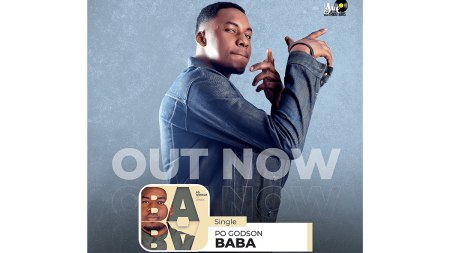 Known for his impeccable rap talent and uncompromising heart for the things of God, P.O Godson has finally birthed out his highly anticipated Baba single.

After his entry into the urban gospel space from 2019, he has churned out singles like Nsempa, Shame, 24/7, Adwuma and has done a couple of features to his credit.

Currently one of the fastest rising artiste In the Urban Gospel space , P.O Godson has released his Baba single which follows his widely accepted ADWUMA single.

This is his first release in 2022 and sets the tone for a whirlwind of soul inspiring and spirit-filled bangers yet to invade your earbuds all year round.

It basically talks about the promises of God towards His children. As a Christian Rapper, P.O Godson further explained that the inspiration behind the song was taken from Jeremiah 29:11 which says;

For I know the thoughts that I think toward you, saith the LORD, thoughts of peace, and not of evil, to give you an expected end.

And the interesting thing about the song that you might notice after listening is the fact that it’s in two parts; the chorus is more of a prayer and the rap verses are the answers to the chorus! How creative!