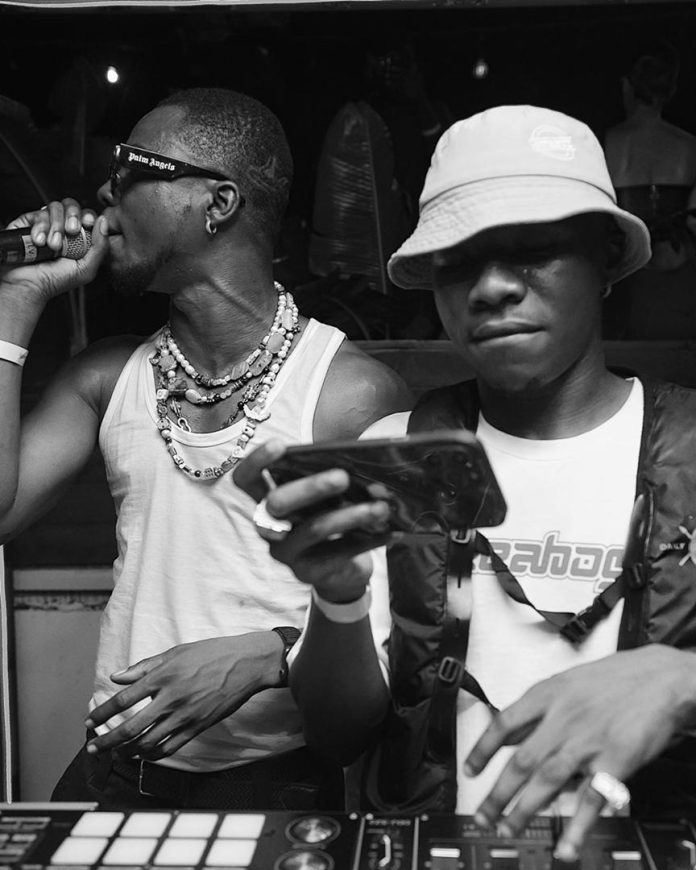 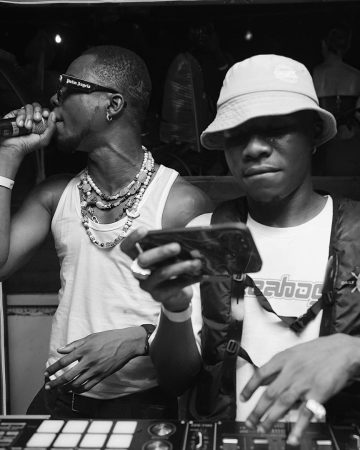 Ahead of the event the city of Accra was plunged with uncertainty as rumor traveled about the presence of Kendrick Lamar in the capital. Following his appearance at the Freedom Skate Park and Spotify’s marketing strategy for the album, the rumor became truth.

The news felt great for most people especially hip hop lovers but also provoked the thought of some core fans regarding the release of his album Mr Morale and The big steppers dropping while in Ghana.
Courtesy streaming platform Spotify, Kendrick Lamar held an album listening session with some music executives and artists at the Rehab beach.
Ghana’s most sought after party Duo Iphnxe DJ & Hype-man Berima Seanbills took the grounds and created a fancy turmoil with a mind blowing performance that kept the party active with back-to-back jams . Berimaseanbills’s presence on the mic kept the vibe going throughout the night.

Iphxne DJ has recently been featured on THE EBRO SHOW on Apple Music and his wingman Berima Seanbills also known as Big WOO fond of putting the show in Business and going haywire with his viral term EBONNN (smelling good) were commended by the mass for their craft at the party.

Berima Seanbills over the years has made a name for himself from his electric performances in the nightlife scene and the invention of street terms.