King Lagazee, host of Yaad Settingz, a popular radio magazine on Accra’s giant radio network, Hitz 103.9fm holds 3rd Year Anniversary.
One Corner Garden in Kokomlemle, a serene and soothing leisure spot in the heart of Ghana’s capital city, Accra, is the venue for this event on Friday, November 30. It will be strictly reggae and dancehall Music juggling by multiple Sound Systems; from 45s to Dubplates in fine style. Patron’s will enjoy the very best in Reggae & Dancehall at this exhibition. Show starts 4:00pm prompt till late hours.
Check Out : Wendy Shay – Masakra (Feat Ray James) (Prod by Danny Beatz)
“Yaad Settingz” is a Reggae/Dancehall magazine that airs weekly on Hitz 103.9fm by King Lagazee, Selector Garlic and his Lagazee Sound International Crew. The show which throws more light on promotional activity for latest releases and happenings around Reggae and Dancehall Musicians and Industry Players also does a vivid lecture on Sound System Culture, one of the rudimentary stages for Reggae/Dancehall crooners. King Lagazee uses the show to encourage budding and established artistes to do more live music and sound juggling.
Five (5) Ghanaian Sound Systems have been listed for this event, namely:
1. Lagazee Sound International
2. Lifted Selection Int’l GH
3. Nexus Sound
4. Black Star Sound Crew
5. Fyah Krew Sound
Each Sound System will play at least 1:30 minutes of either 45s or Dubplates.
The 3rd Anniversary he says, “is to raise more awareness about sound system culture in Ghana. It’s been 3 years pushing that on radio.” Also, “we have put up a few sound clashes over the past 3 years and now I want to crown it in Grand style to let people know about the culture we pushing in Ghana. Sound System culture is the way forward now for Ghana with doubt a doubt. There are a lot of surprises on the night for the patrons to feel good, we have big artistes passing through and other stake holders in the industry. The show will be strictly sound system culture style and pattern. All artistes who will be present on the night will only have chance to rock the mic when a selector from a sound system is playing riddims, the artist can go and grab mic to put his 45 on the riddim”, King Lagazee explained.
King Lagazee is a 3-time consecutive Winner (2016, 2017, 2018) of “Best Reggae/Dancehall DJ of The Year” at the Ghana DJ Awards, held annually. He has been nominated multiple times for the same scheme as well as won RTP Awards “Best Reggae/Dancehall Presenter of The Year” – he won in 2017 and got a nomination in 2018.
Yaad Settingz 3rd Year Anniversary is powered by Hitz 103.9fm with other major support from DoppaPromotion, Natural Production Limited and Originaal Ras Korby.
Beenie Words is also on board as a media partner. 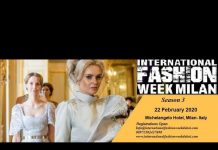 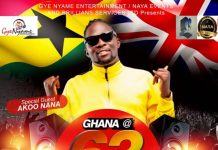 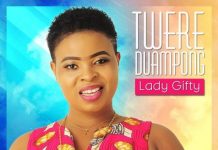 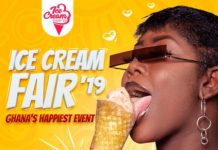 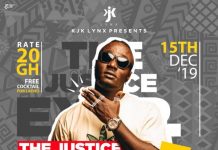 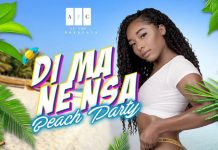 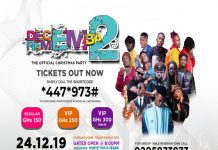 This Is How To Buy Tickets For Decemba 2 Rememba Concert 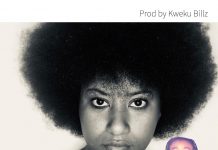 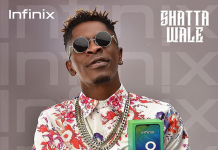