The trending Experiment-X Mixtape album by Hiphop icon, Kula is finally here with us. Named Experimental X, the album was recorded in Nigeria and Ghana.

Named EXPERIMENT X  because its an experimental mixtape. I’m testing new rap styles, new rhyme schemes, new area of my talent (Beat Production), and also to test my strength, growth, Maturity and fan base in the  Ghanaian Music Industry.

The entire mixtape was just an idea, an inception until March 2015 when recording officially began. This mixtape has a total of 21 songs and a Bonus Riddim produced by me. It Features 5 Upcoming Nigerian Artistes (Lex, Kelz, Manny, DaWzz & Yemi Doe) and 3 Ghanaian Artistes (EllzChale, KaySo & a special appearance by the EmCEO himself, C-Real)

After carefully listening album, selecting favorite is one difficult task, as one can relate to every single track on it. 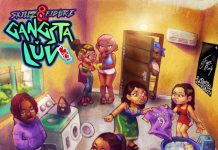 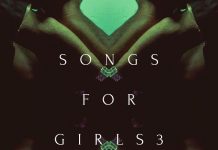 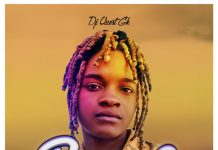 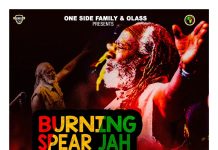 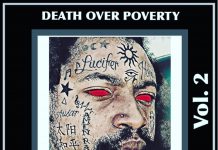 Wala Why – Death Over Poverty Vol.2 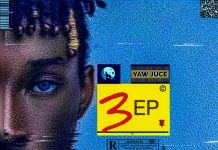 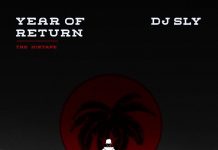 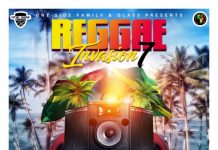 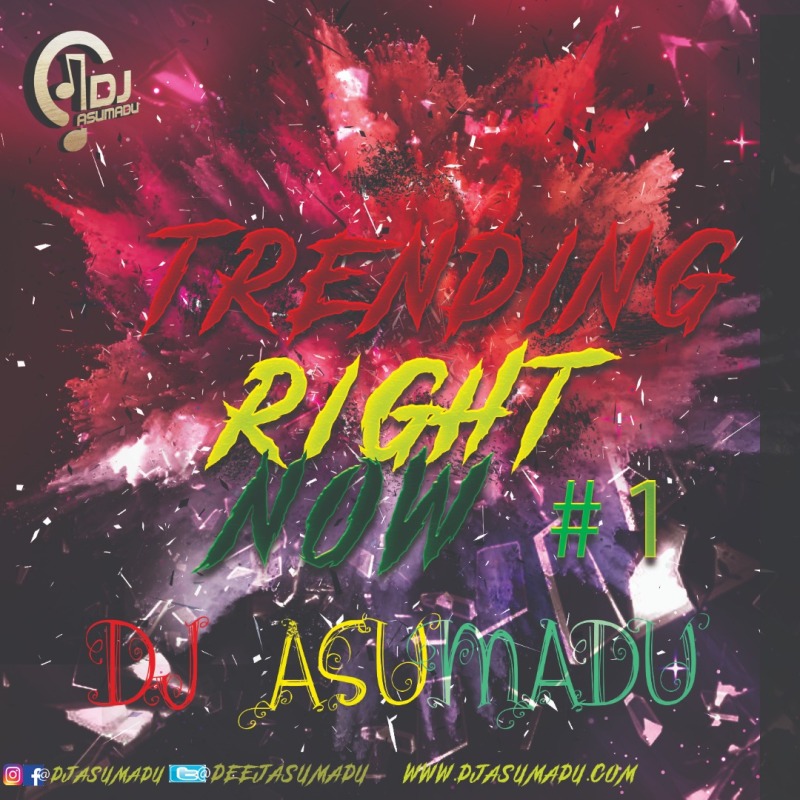 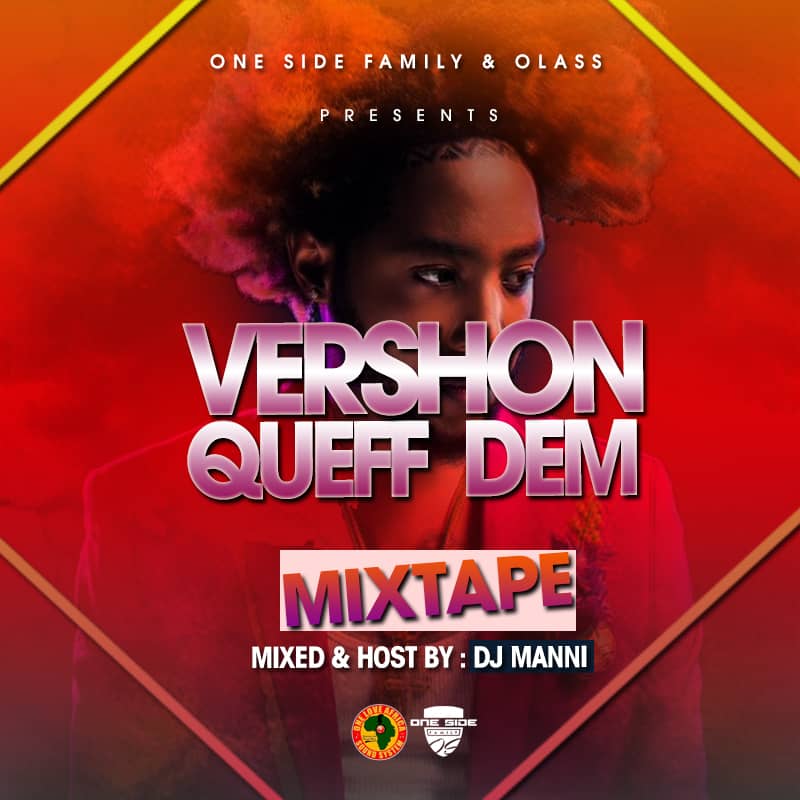 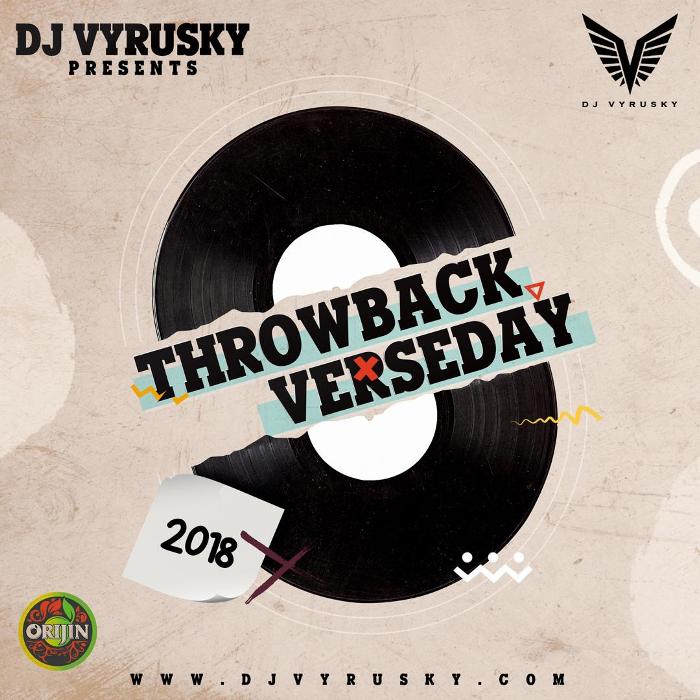 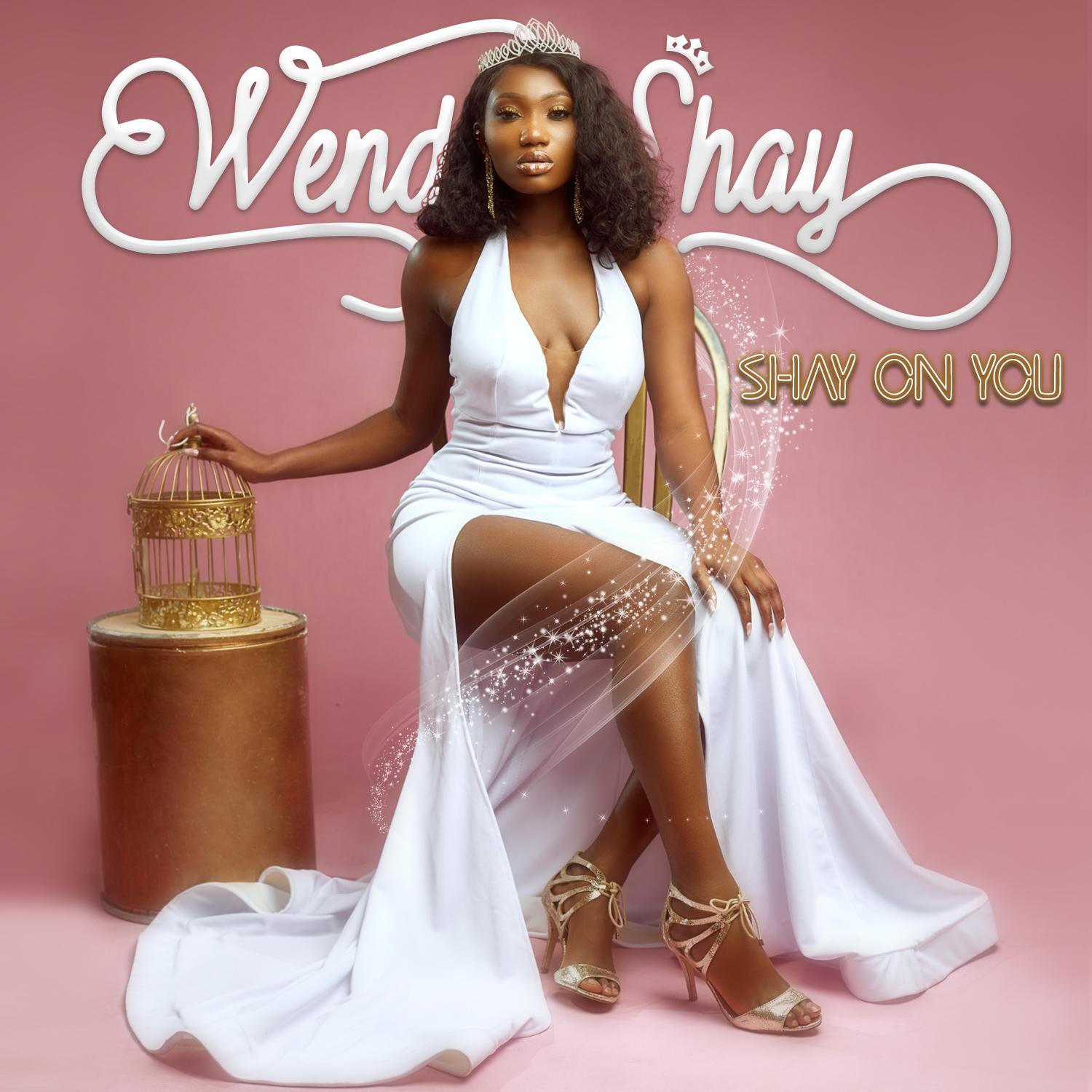