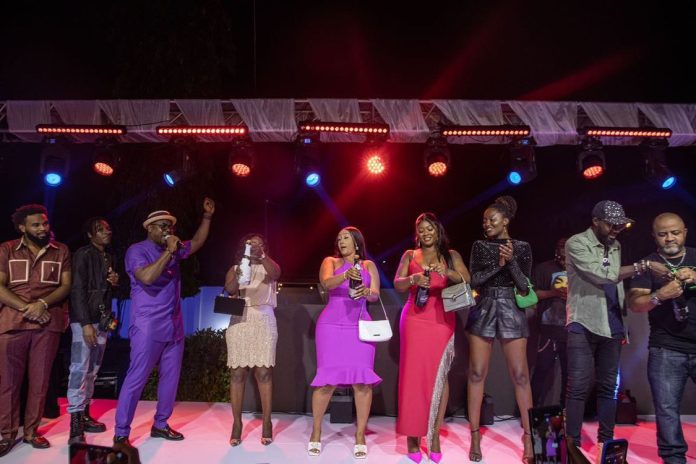 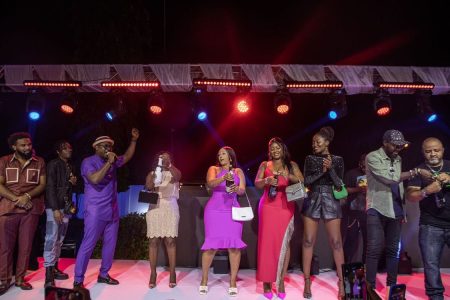 The 4th edition of the biggest Ghanaian entertainment gathering in the diaspora, Ghana Entertainment Awards USA has been launched.

The award scheme which was on break due to the corona virus pandemic over the last two years announced its return last night as the fourth edition was launched in a brief ceremony at Base Lounge in Accra, Ghana hosted by Rev. Erskine and Elia Chebib.

The ceremony was meant to publicly announce this year’s edition, date, venue and also reveal the Board that will be working on nominations this year as well as create an atmosphere for industry interaction and socialization.

The board also announced the reform of some categories as well as introduction of new ones to involve every aspect of the creative industry home and abroad.

For its return edition, the 4th Ghana Entertainment Awards USA will come off on Friday, July 8, 2022 at the Tribeca Performing Arts Center in New York.