Organizers of the annual 3Music Awards today announced a new strategic partnership with media group, Multimedia Group Limited (MGL).
Joy FM and Joy Prime all belonging to the stable, will lead coverage for the prestigious scheme, which is in its second year.
Check Out : DopeNation – Ibi Tins (feat .Quamina Mp, Eddie Khae, Twitch, Kofi Mole, Tulenkey) (Prod By B2)
The MGL partnership replaces that of TV3 (Media General), organizers say, adding that the latter held media rights for the maiden edition, and not as franchise holders.
Launched in March, 2018, it is an offshoot of the successful 3Music television brand.
This year’s event will be held on March 23 at the Fantasy Dome, Trade Fair, with an announcement of nominees preceding on January 27.
Excitement is already building for what promises to be an improved second edition in March; the organizers have made some changes including the institution of special voting mechanics for the Public (60%) and Academy (40%).
The categories have also grown to include more genre and song-specific slots while the various social media categories have morphed into the Digital Act of the Yearcategory.
Voting mechanics for this year’s edition will see some changes as well. Prominently, it will feature innovation that measures comments, hashtags, social media updates, mobile IVR and texts to short codes across two voting blocs, the public and the awarding Academy.
CEO, 3Music Awards, Sadiq Abdulai Abu, says: “consistent with our positioning of being here for the music and also as the biggest music awards stage, the 3Music Awards 2019 wants to be all what today’s music represents providing a much more expansive and inclusive platform to celebrate outstanding artistry, the sound, the talents, the fans, the impact of technology, the media, social impact and most importantly legends in the business.”
#3MusicAwards2019will be produced by 3Musicand Fantasy Dome in collaboration with other partners. 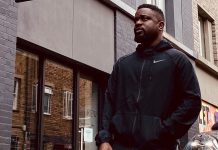 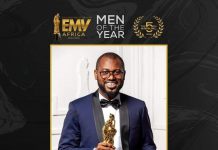 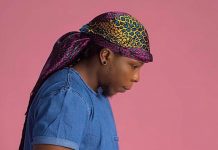