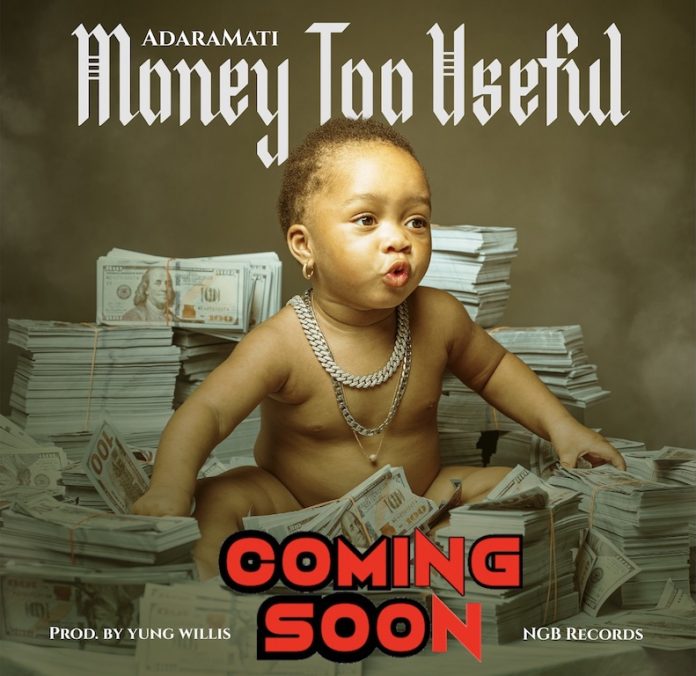 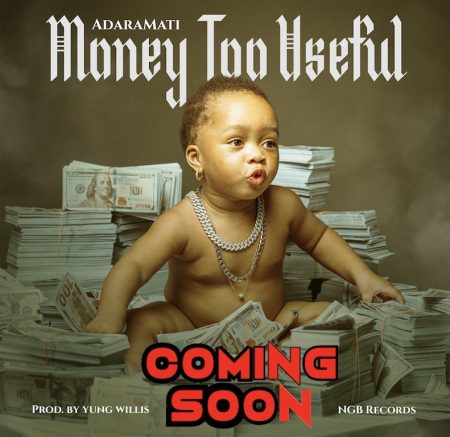 Rising Afrobeats star Adesewa Adaramati, professionally known as Adaramati or Big Mati is set to end the year in style with the release of his upcoming single titled Money Too Useful.

After the release of his successful single (‘On My Door’) earlier in the year, Adaramati is following up with new single produced by hit record producer, Yung Willis who has already delivered massive hits like Highway by DJ Kaywise ft Phyno, Celebrate by Patoranking, Squander by Falz & Gaza by DJ Neptune ft Patoranking, this year.

Check Out : Lyrical Joe (LJ) to Unveil his Debut Album, KILL (King In LimeLight) on April 28

On this very profound song, Adaramati brings his trademark Afro-Pop and Fuji infused sound to the Amapiano beat creating a timeless record that is relatable to everyone in its meaning, while also carrying its own pound of infectious groove.

Speaking on the inspiration behind his forthcoming single titled, ‘Money too Useful’, Big Matti says “I believe that money is one of the most important things one needs to have a decent life. I am not talking about excess riches and neither am I encouraging people to acquire money through fraudulent means. However, one needs money to eat, get a comfortable apartment, get an education and do other important things, and in that sense Money is Too Useful”

The song would be released on the 22nd of December and available for Pre-Order on December 15th, 2021 on all platforms.