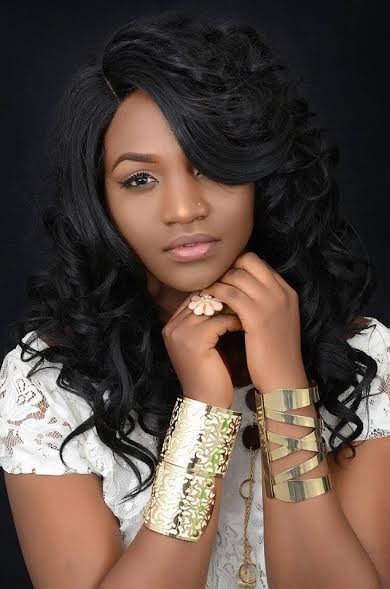 Released during the #TigoFestivalOfLightsMusic on 1st January 2017 where she did perform in front of over 5,000 audience, Come Over has received a number of positive reviews from both fans and key industry players on various radio platforms including Live FM (Accra), XYZ FM and YFM (Kumasi).

The reviews do not end with the radio stations as the streets and pubs also seem to be in love with the song.

Currently available on over 60 top music websites both in Ghana and Nigerian, the most anticipated video is expected to premiere on 4Syte Tv and AgooTv in Ghana followed by a global release on 200 online stores including Deezer, ITunes, Spotify, Apple Music etc.

According to director of the video, Frank Fordjour of FJ PHILMworks believes video will receive the best reviews across Africa.

Pauli-B’s Ghanaian manager, Mark Yao Tekpah (CEO of Deepmusikgh Entertainment) expects the Come Over video to increase the awareness level of the Afro-Pop Queen within Africa.

Be the first to watch Come Over video by subscribing to Pauli-B’s YouTube Channel.