Award-winning Ghanaian rapper, Frank Agbeshie Lawstand, popularly known as Agbehie made his first appearance on BBC News, in yet to be aired interview.

Agbeshie’s style of music is different yet attracts thousands of music lovers in Ghana and beyond. As an award-winning artist, nothing is bigger than being featured on a platform such as the BBC.

Agbeshie made his first appearance on the BBC to talk about his musical journey and his upcoming single, ‘Agbeduvi’ making him the first artist to attain such a feat among his colleagues.

The rapper, who is well known for his hit songs ‘Agbozume, God, Original, Wrowroho’ has proven he’s not only talented but has business foresight hence his quest to sell his music on an international platform such as the BBC. 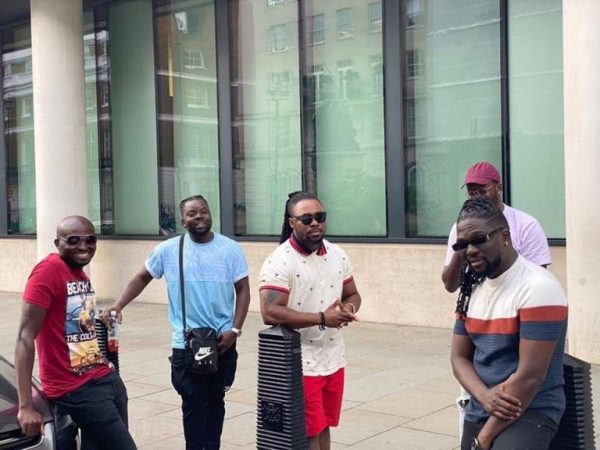 According to Agbeshie, the interview will be aired soon but preparations are underway to release his newest single, ‘Agbeduvi’.