The song produced by Samuel Gee urges those in relationship to show love and affection to each other.

Rosemond believes that she has a lot in her musical to release, and for that reason, Ghanaians should expect more surprises from her this year.

on why Tic featured on the song, he said, ” i believe there is something good in Rosemond Brown which can be refined to show her other side.”

According to him, he is hopeful that this would open a new chapter in the life of Akuapim Poloo, and called for the necessary support for hher. 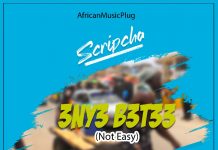 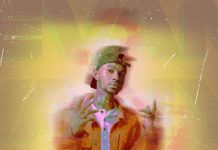 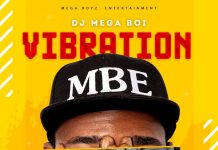 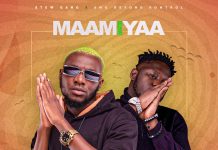 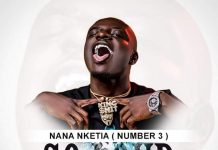 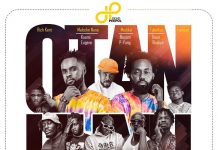 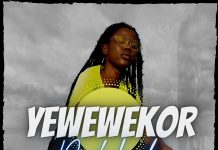 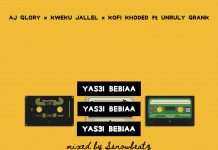 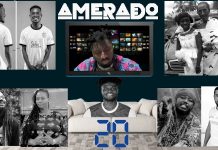 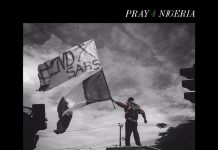