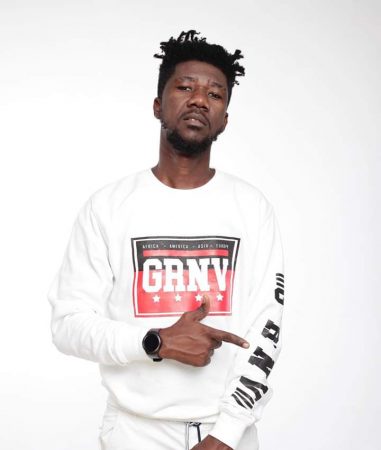 Touching on why he decided to drop the Tac to shorten his name, he disclosed that it was a move to tweak his over two decades brand and refocus it.

He revealed that throughout his career, he’s been called TiC, and felt the need to make it official to spice up his reinvigorated brand.

On the choice of Mama Grace as the EL title, TiC told BBC Focus on Africa, that it was named after his mother as way to express his appreciation for allowing him to do music at a tender age and supporting him immensely throughout his music career.

” Growing up, not every woman would allow his young son do music. Considering her support, there was a need to honour her with something that i cherish, and that’s music ”

TiC further noted that he featured young-dynamic artistes and other legends to test his skills with artistes who exude dynamism. He took BBC Africa through the stories behind the titles of the songs as they listened to the EP.

TiC who already has 6 albums to his credit, recently released his maiden Extended Play (EP), after two decades of amazing contribution to the music industry.

The EP dubbed Mama Grace is dedicated to his mother for allowing him to take such a career path at a young age.

It also featured Samuel Gee and Awu from Cameroon.

The songs are already available on all musical stores worldwide.

Bring more life to your party this weekend with MAMA GRACE EP by TiC #nowplaying via the @audiomack app. @ticmusicgh 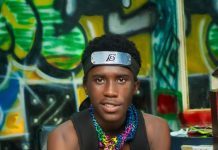 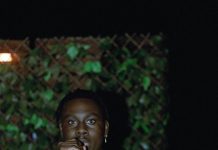 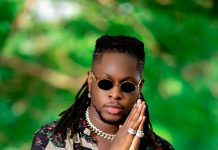 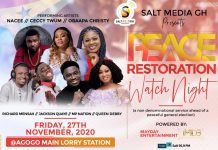 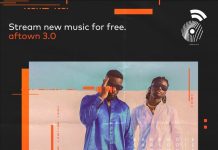 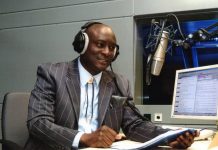 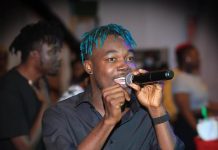 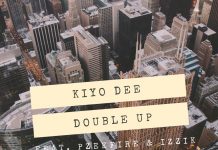 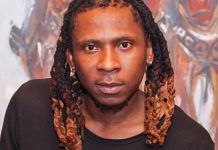 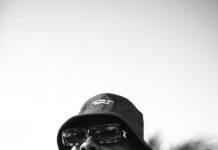 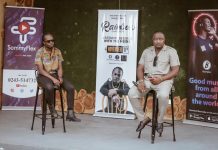 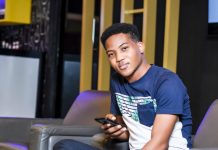