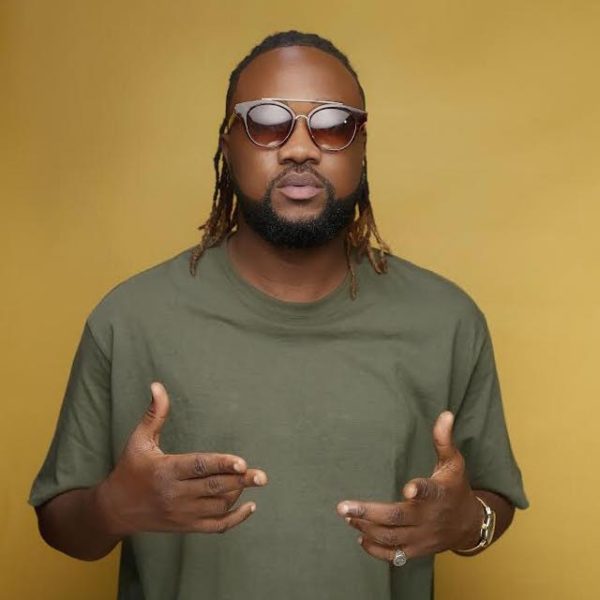 Too Easy Music CEO Vincent Dakay Mensah professionally known as Beatz Dakay is set to release his debut single into the music industry. The producer who has been the brain behind hit songs from many artistes in the Ghanaian music industry is going to put something out on with will show the other side of him as well

Off his Facebook account, he shared the artwork of the single which has the caption “Montana” on it. Featured on this new single which no date has been announced yet on it’s release are DXD, Epixode, Eye Judah and Chino Dre. Check it out here .

//www.instagram.com/embed.js
In recent times, the beatmaker had been in the news about some fracas with the Burniton Music signed act Stonebwoy. Everything seems to be on the low now and with the further progress it’s enough to bring more good stuffs from him.