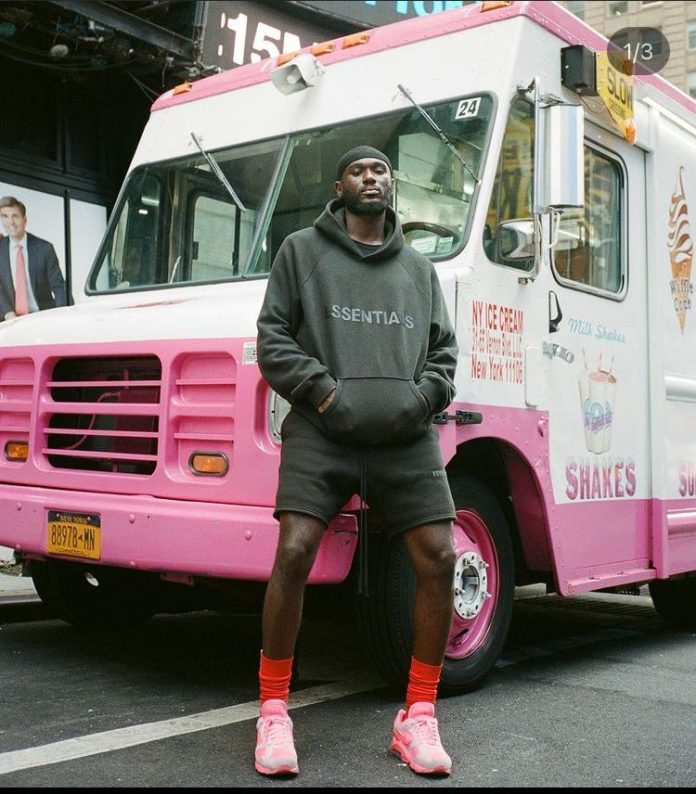 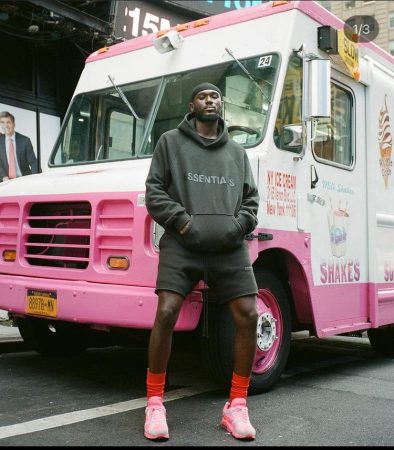 If there’s anybody in most recent time who has contributed to the growth of the Ghanaian urban music culture via the internet is Big Homie Flee.

Born Kojo Okoampah, Bigg Homie Flee, is known on the streets as the voice of the voiceless.

Inspiring a lot of artists to better themselves and their craft and also their relationships with other industry players. He also doubles as a designer, as he has inspired the creation of many clothing lines like the “Ghana Boyz Stocks On The Rise” in collaboration with Tribe of god. He is also the founder of the Ghetto University of Tema, a lifestyle brand geared towards improving the mind and skill set of the young black African which recently led to “Gbonyo University”, a merch for Marince Omarios Gbonyo Party concert. He also designed merch for Kwesi Arthur’s first-ever show in New York City.

The Brooklyn, New York-based Ghanaian visionary is a true culture enthusiast who is breaking barriers and bridging with his voice and creations amongst other things such as his internet sensation – Another F**KN’ Twitter Space, #AFTS, which is currently the hottest Twitter trend in Ghana. He also organizes events and throws parties to further the reach of the Ghanaian music culture. His flagship party, ‘Road to Zion’, serves as an avenue for Ghanaian music to reach the people of the diaspora, especially Brooklyn.

He is a real-life influencer outside the music space and a household name who is steadily bridging the gap between Ghana & the diaspora.