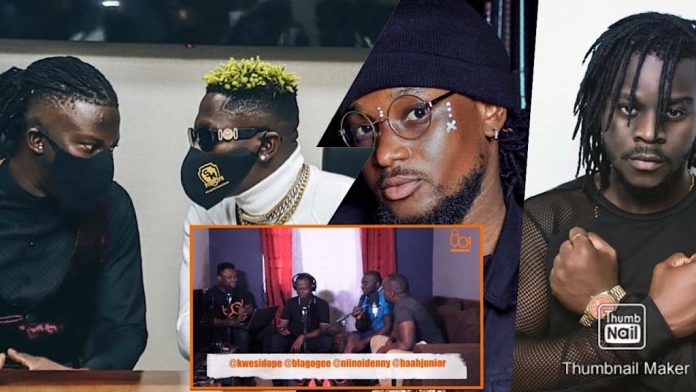 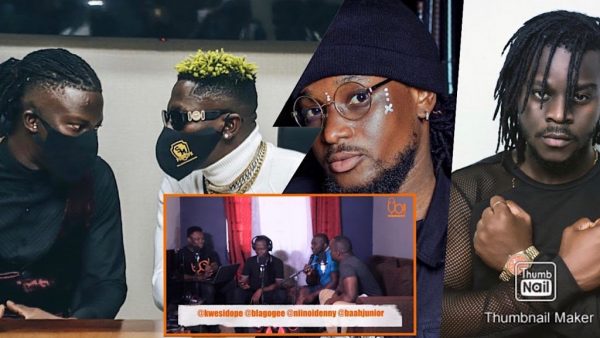 After the successful launch of the Asaase Soundclash between Stonebwoy and Shatta Wale, other great Ghanaian Artists have joined the campaign to battle it out with Shatta Wale and Stonebwoy if the mantle is given to them.

Not only versatile arts like Epixode and Jupitar but Kamelyon has also added his voice to also battle it out with Shatta Wale, Epixode, Stonebwoy, and Jupitar.

It will be recalled that Kamelyeon a former member of the Shatta Movement also yearned to lyrically clash with his former boss Shatta Wale.

Social media [Twitter, Facebook, and Instagram] keeps buzzing as Epixode sets to release a song to jab Jupitar. The “Money Box” hitmaker after a series of tweets between Jupitar and Epixode witnessed Jupitar blocking Epixode.

On Yo Podcast, birth on YouTube Channel – Edward Blagogee, of Blagogee.com, discussed the trending issue on the soundclash organized by Asaase Fm between Stonebwoy and Shatta Wale.

According to artists manager, known as Nii Noi revealed he was stunned to see Jupitar adding his voice to the soundclash organized by Asaase radio.

The hairy manager was of the view that, the newly based Labone Radio [Asaase Radio] billed Shatta Wale and Stonebwoy due to their fan base they command in the Ghanaian music industry.

Host of BoomBox aired of Amansan Television [ATV] and creative director Kofi Baah also added their voice on the soundclash.