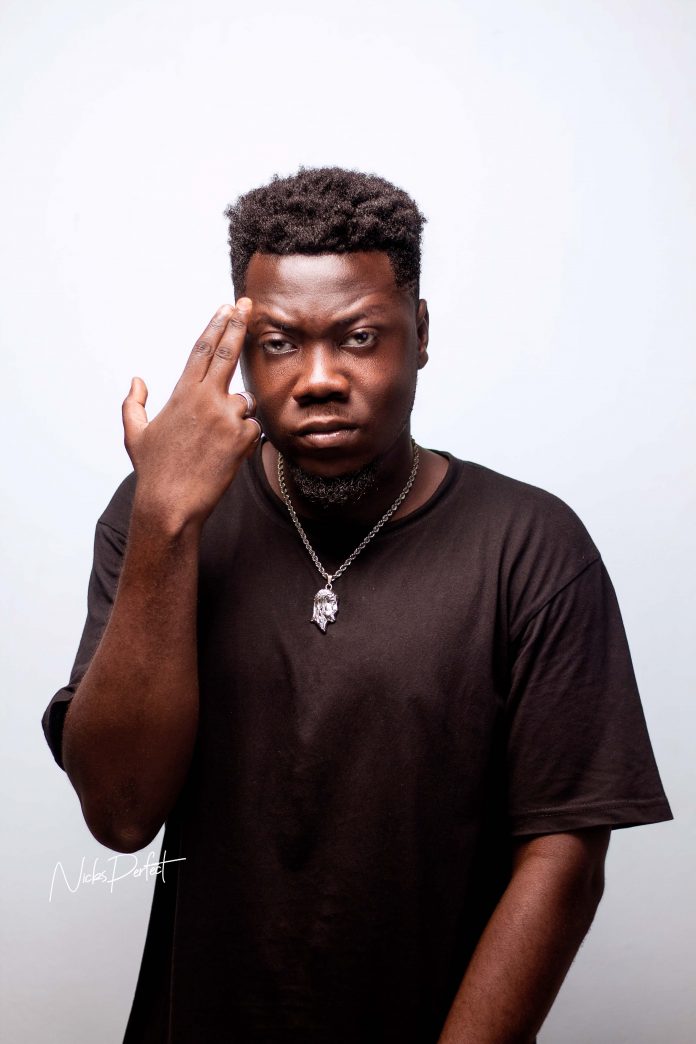 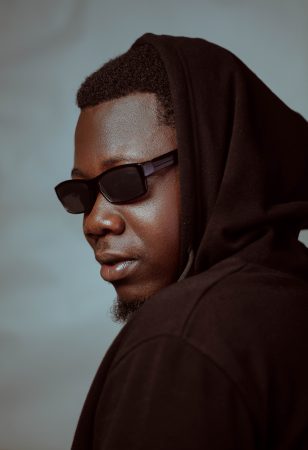 Award-winning musician, Casta Troy has dropped a new banger to get his fans and other music lovers in the Christmas mood.

The song is dubbed, ONE LOVE and it is something quite different from the usual Casta Troy rap songs we know.

ONE LOVE speaks about the need to show ourselves love irrespective of our individual social and economic backgrounds.

The song was produced by BeatBox’s SWIT and it really proves that the talented musician is not only good at raps because he can sing as well.

This will add up to the numerous hits produced by him and it really shows why he won back to back awards at the Western Music Awards in 2018 and 2019. 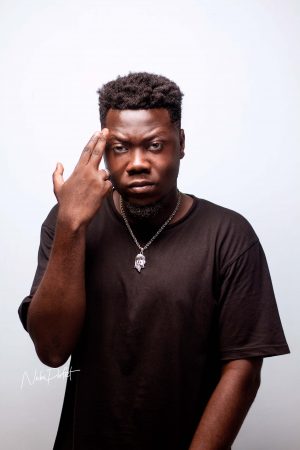 Earlier this year, He released Mind Of Picasso 2 and went ahead to have his first major concert, THE TROJAN CONCERT which saw almost all the Popular artistes in Takoradi performing and thrilled music lovers to the best of music.

He also dropped a joint EP with WMA 2020 best hiphop artiste, Abi.Deen dubbed, SPLIT which they held a successful virtual concert afterwards. We can say indeed, he has really had a very successful year even though the year has been marred by its own problems.