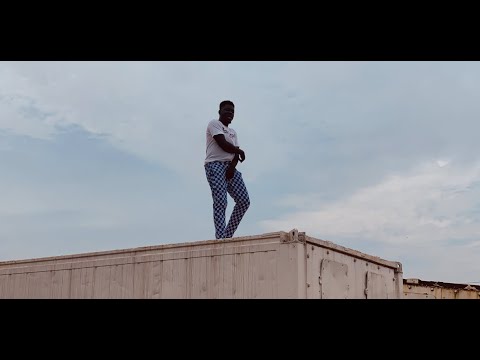 Award-winning rapper, Casta Troy has released the much anticipated visuals for his ‘GET IT’ track which comes off his ‘Mind of Picasso’ EP.

The sensational rapper proved why he is a force to reckon with in his new video as he really exceeded expectations.

‘Get It’ is a hip hop tune and it has exceeded all musical boundaries since its release with 4 nominations and 2 awards in last year’s Western Music Awards.

Casta Troy is a Takoradi-based rapper and he is the reigning Western Music Awards Hip Hop Artiste of the Year. 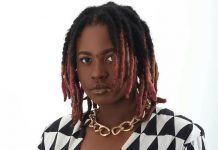 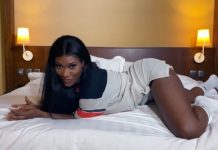 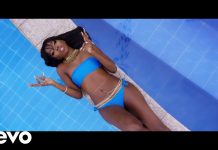 Lady Jaylives – For You You You (Official Video) 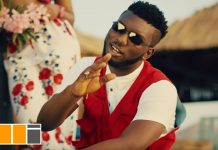 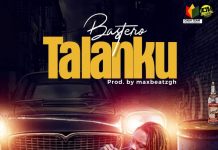 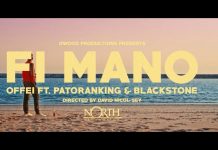 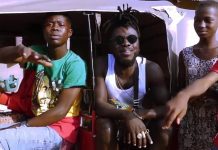 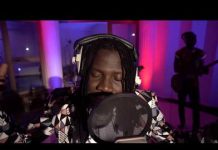 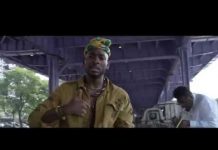 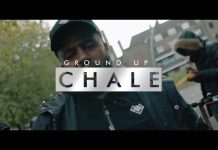 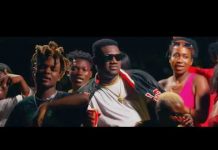