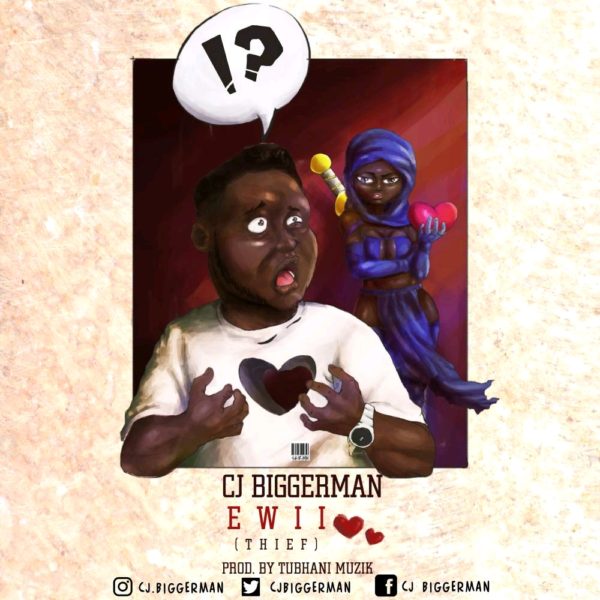 MTN HitMaker season 4 finalist CJ Biggerman is set to release the visuals to his hit track “Ewii”. The “Le booboo” hit maker has managed to stay relevant on the Ghanaian rap scene with constant releases such as “Last Two” which features Harma Boi and Amerado and Talk your mind amongst others. He was also selected to be a part of 10 rappers handpicked by Sarkodie to be featured on “Biibiba”. Ewii, produce by Thubani Muzik was first released in 2017 and was well received by fans in Ghana and the world over. The visuals were shot and directed by Jeneral Jay and is guaranteed to captivate you from start to finish.
Follow CJ Biggerman on social media
Facebook – cjbiggerman
Twitter – @cjbiggerman
Instagram – @cj.biggerman