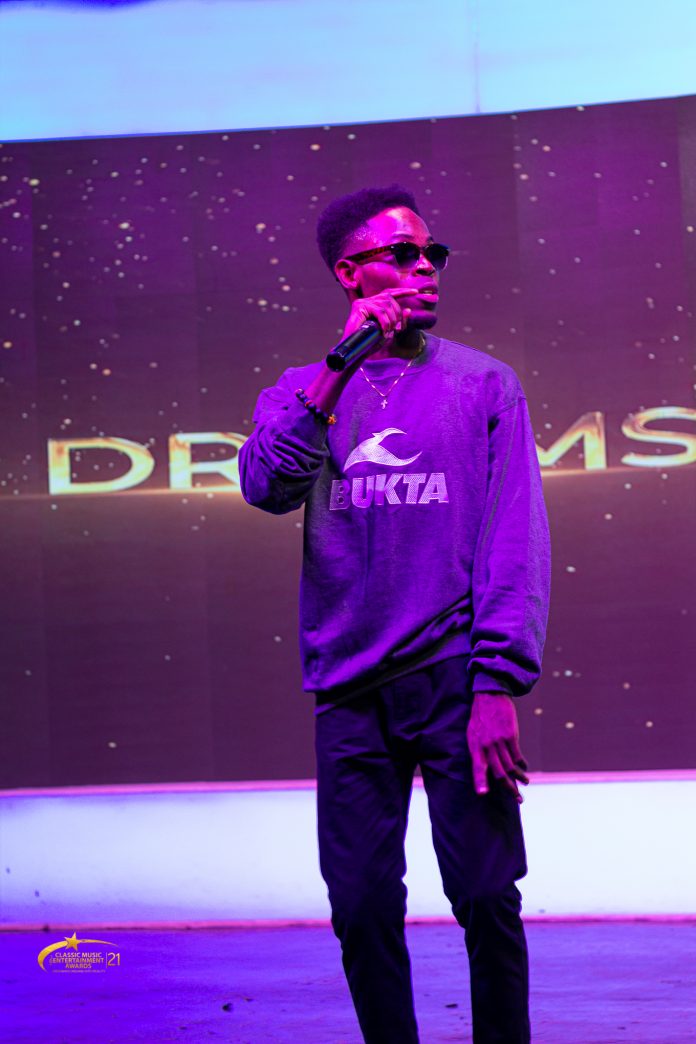 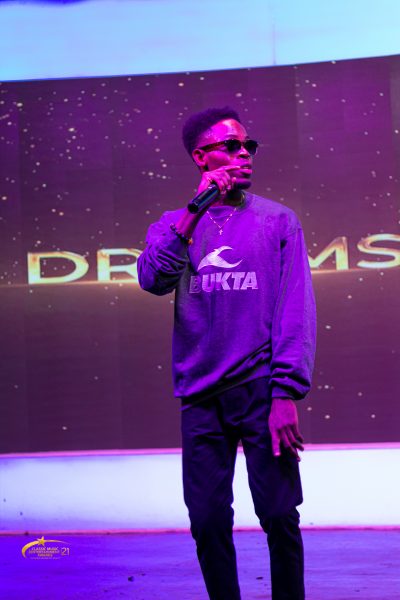 At the seminar and nominee announcements night at the third edition of the Emerging Music Awards,
the gospel star got a historic nominations as Afropop Artiste of the and Afropop Song of the year with Yele Hw3 Waa (YHW). 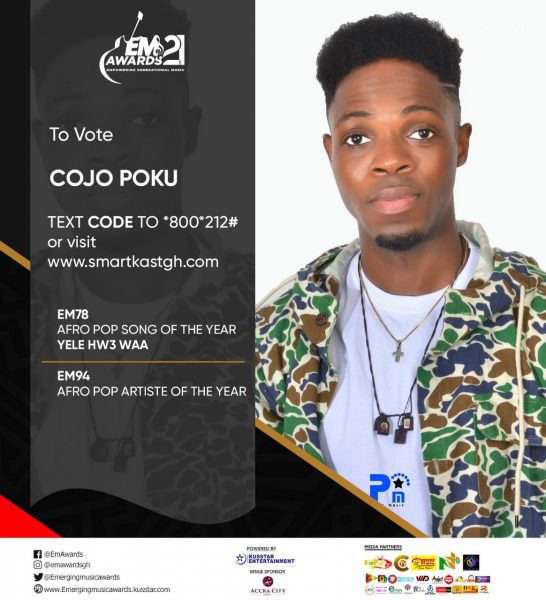 Yele Hw3 Waa translated ‘We look up to you’ is an Afropop gospel song that tells a simple story of an African hustler who is judged by society for what he does to survive! 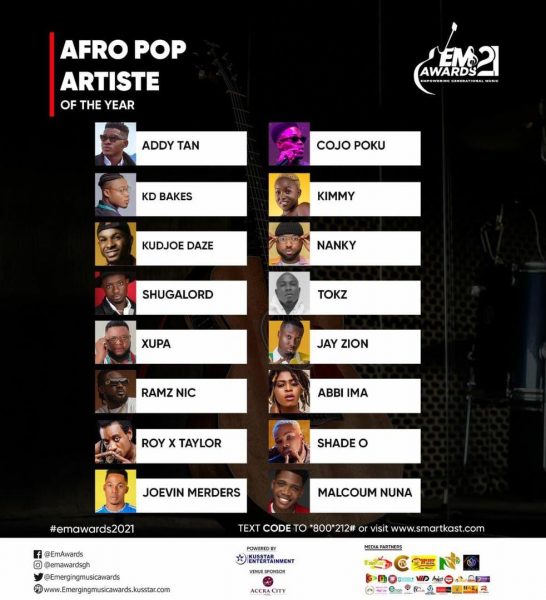 AfroHighlife Gospel is a newly coined subgenre in the contemporary Christian and Gospel music across Africa the world as a whole.
Cojo Poku becomes first Ghanaian gospel artiste to do such a subgenre. 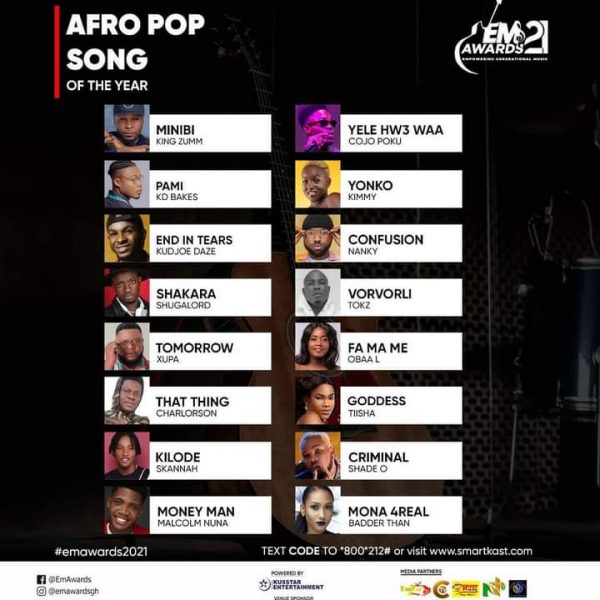 Watch out for more from him soon.