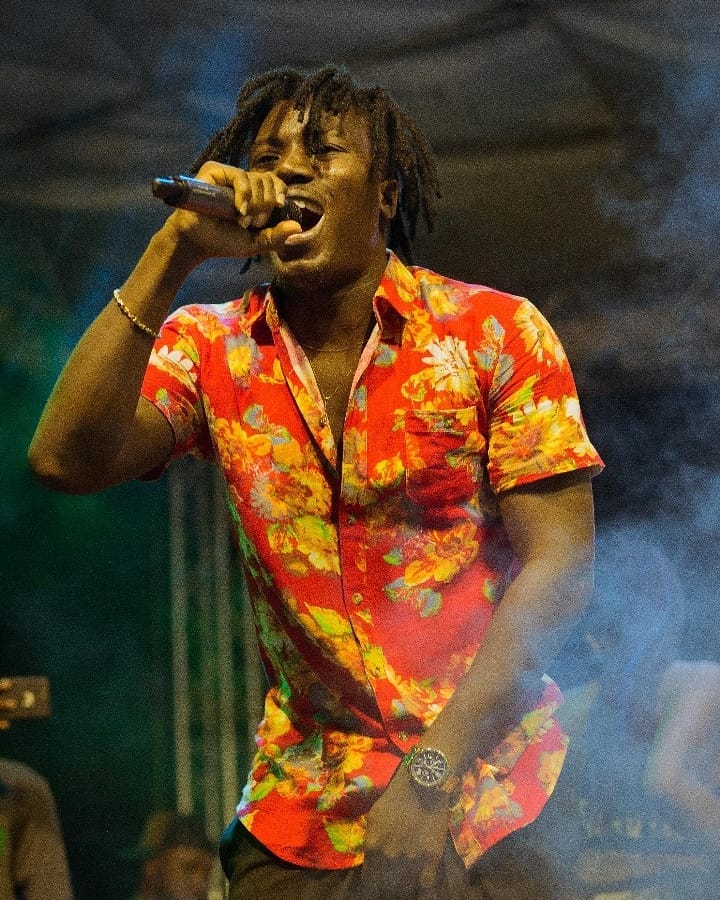 African Prince Record signed act Danny Beatz is in the news again. The young multitalented act has been nominated for the producer of the year at the Ghana Music Awards Uk 2019.

You might have heard so many songs from him but not not everyone knows him for his production record. He has produced loads of songs for artistes such as AK Songstress, the late Ebony Reigns, Wendy Shay and so many others.

Gaining recognition at the awards scheme, he will be battling for the position with other producers such as Kaywa, Killbeats, Kuami Eugene, Danny Beatz, Kin Dee, Possigee and DDT.