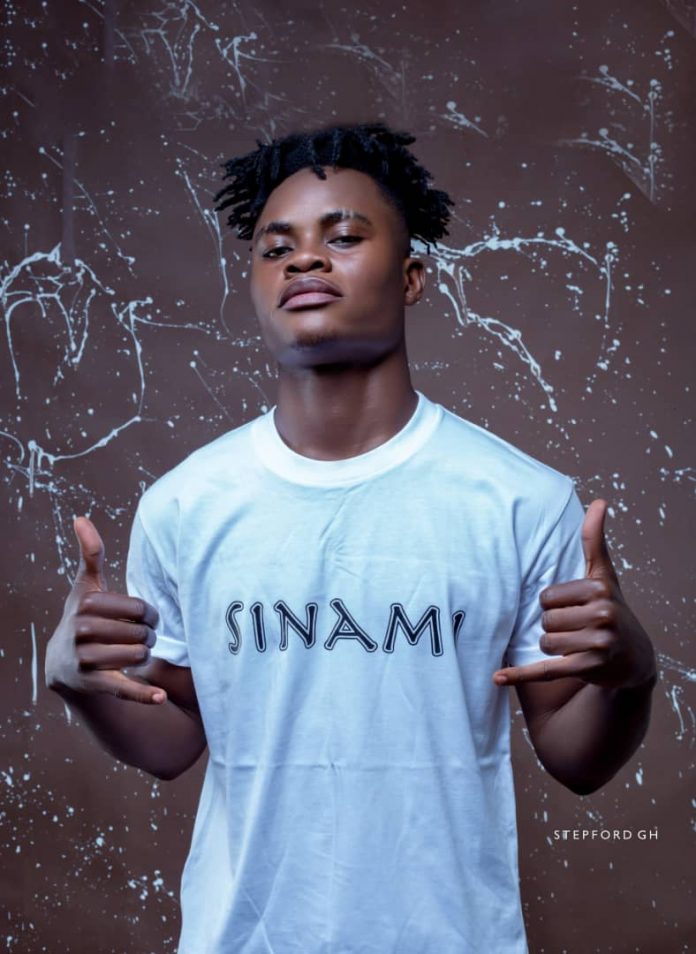 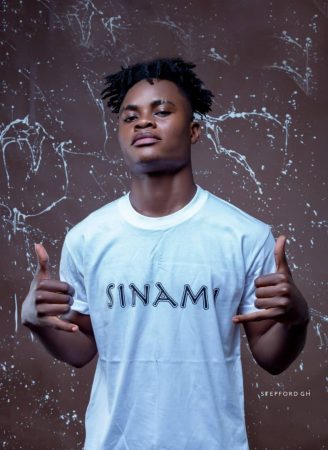 Life as an upcoming musician is very tough, breaking through isn’t smooth sailing. Every up and coming act has been discriminated one way or the other. It is very sad when these things happen because it seems like the only ones given the maximum respect as entertainers are those who have broken into the lime light of the industry.

This unfortunate scenario has happened to many major artistes including Opanka who had his share few months ago and the earlier it’s brought to book the better for the industry.

Falling victim to discrimination within the industry is Somanya based artiste Sinami. The young singer was puzzled by the action of the MC at the Bryt Tv Lowki Jersey party, a show he was billed to perform. According to the singer he was embarrassed by one of the MCs after being on stage for less than a minute.

The confused artiste didn’t understand why the mic would be taken away from him when he was called on stage to perform but was only up there for less than a minute. He is asking the organizers to explain why he suffered such humiliation.

In a video posted by the singer, he said, “First of all I would like to say a big thank you to Bryt Tv for the opportunity given to me to perform at the Lowki Jersey Party, that was on 29th February. That night didn’t go well for me, because I got embarrassed big time by one of the MCs. I was called on stage and in less than a minute this guy came to take the mic from me in an unceremonial way. I don’t know why that discrimination happened, maybe it is because I am an up and coming artiste or it is because I am from Somanya; a place that can’t boast of an A-list artiste.”

The Winning Records signee has a new song, “This Year” which was released early this year is doing very well.