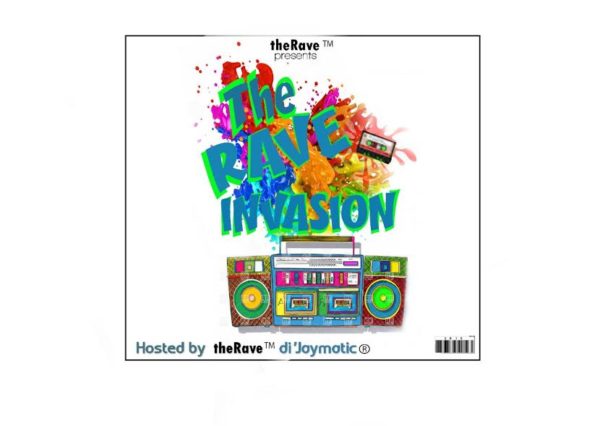 Multiple nominee at the UMB Ghana Tertiary awards (in 2015 & 2016) and versatile campus DJ, di’Jaymatic is out with a new mixtape. After the success of his extended packs he released on his soundcloud page, he has finally released a mixtape which virtually solidifies his name amongst the most elite campus DJs.

This mixtape – The Rave Invasion, is a compilation of Afrobeat singles that has made enormous impacts in 2016 in terms of airplay and online downloads/views.
It also has a storyline side to it. The first few minutes describe the issues of girls and money in relationships. It also provides a solution to the problem.
With this project, he seeks to answer the question of why he is called TheRave.

Wala Why – Death Over Poverty Vol.2