Fast rising DJ & Music producer & CEO of BK Entertainment worldwide DJKelly brown has finally dropped his debut song “Get More” featuring One Touch & Killer Tunez from Nigeria!Mixed and mastered by KillerTunez, The song was written and produced by DJ Kellybrown ahead of his #QuestLiveMix social media show slated for the first week in January 2018! The song features Rap talent One Touch who’s a household name Edo state but resides in Lagos, Nigeria.The song has an afrobeat vibe with a touch of Afro-house rhythms! Visuals to this great piece shall be out by the end of January! 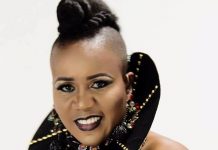 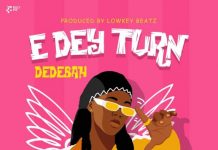 Dedebah Starts Her Year With A Sick Jam For Her Lovers 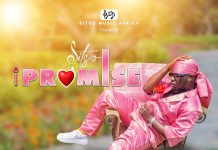 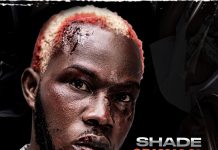 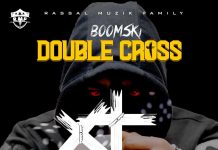 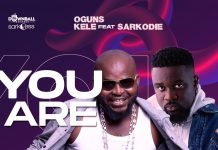 Oguns Kele – You Are (Feat. Sarkodie) (Prod. by MethMix) 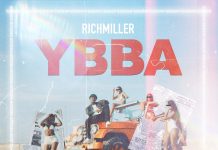 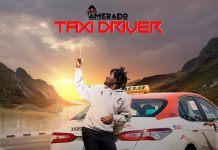 LISTEN UP! Amerado out with a new song titled Taxi Driver 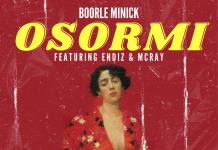 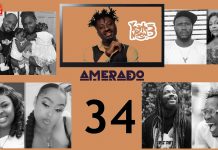 Yeete Nsem! Amerado out with episode 34 after trip to Dubai 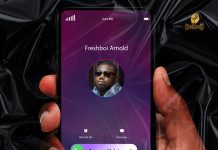 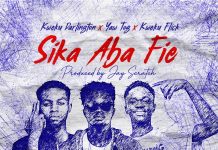