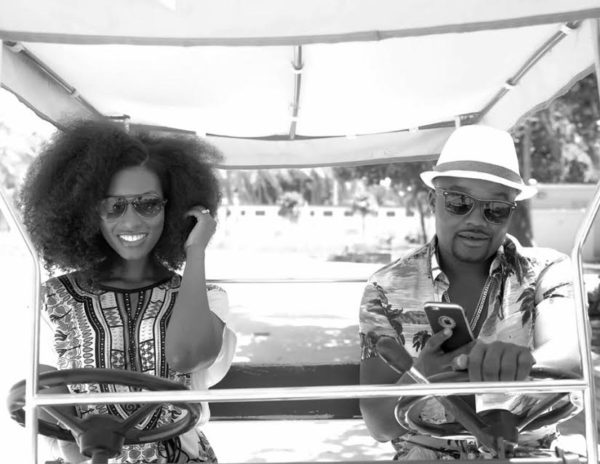 Not too long ago, Duke D2 released an afropop self inspired track titled “Story,” which was much talked about online.

Don’t get it all twisted that Duke D2 is proclaiming love for popular Nollywood actress Genevieve Nnaji but it’s for his new found love called Genevieve.

Duke D2 showed off an amazing way to proof to his new found love that he is really into her and wants to spend the rest of his life with her in the music video.

Everyone’s been all about Duke D2’s song and music video ‘Genevieve’ since it was released yesterday on TV stations and now the video is here.