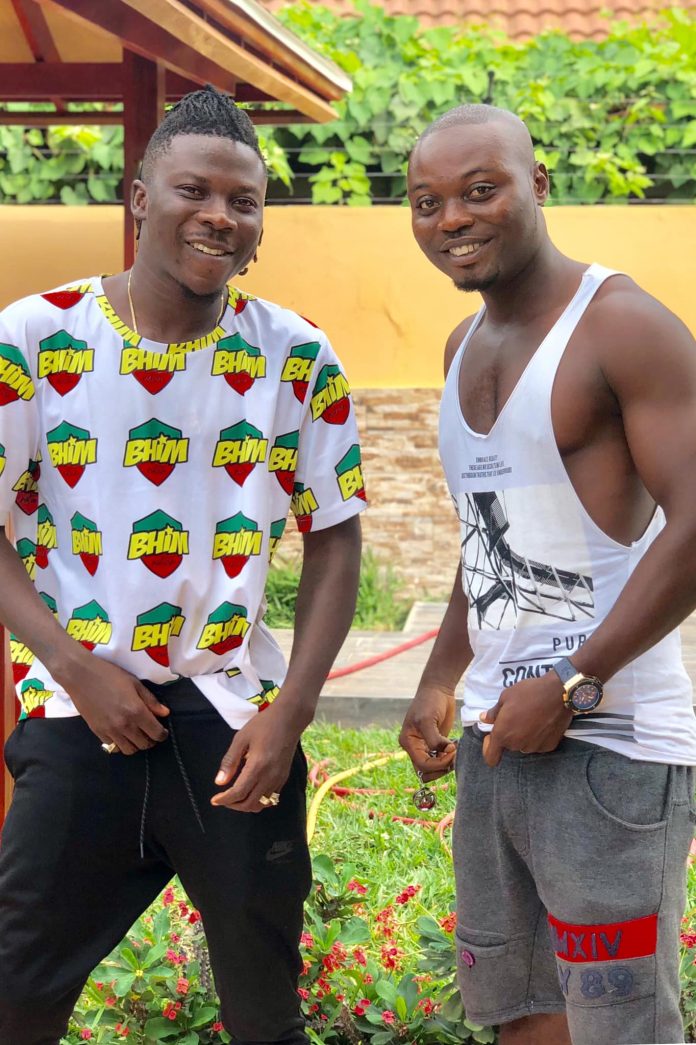 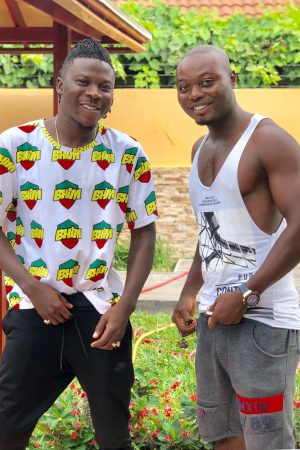 Ace artiste and video director, Eric Tamakloe aka E. Tamak (Teeno) has popped up in a studio inside Berlin, Germany working on something new after a hiatus.

He is widely known as the brains behind most of the music videos of the legendary Daddy Lumba and has worked with the likes of Yaa Pono, T-Zee, Kofi Nti, and Ricchie Rich.

Other acts he has shot for include Nhyriba Kojo, D-Flex, Dunsin, 5Five, NaturalFace, Old Soldja, Harry King, among others, under the name E-Tamak Films.

Currently based in Germany, he is poised to resume his career and feed his fans with a new banger which of course will be released with exotic visuals.

Anticipate as E. Tamak is back with fresh sounds and new vibes for your watching and listening pleasure. 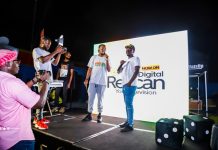