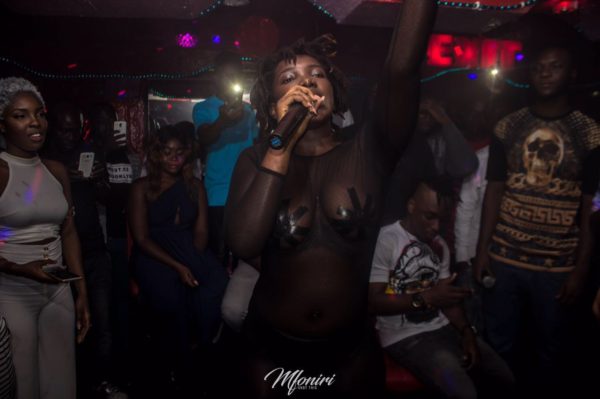 On Friday the 23rd of September, the SkyBar Night Club inside Asylum Down was hot as the Queen of the Street Ebony Reigns began her first official club tour.

This was a collaboratio between Rufftown Records and Midas Touch Inc. as they used it to outdoor the first lady of the lady. 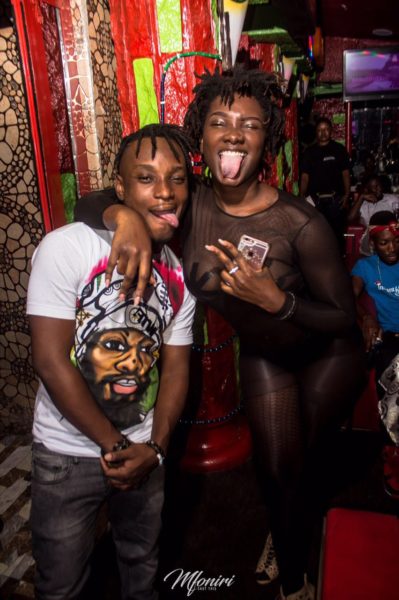 Epixode and Feli Nuna were the acts who came through to show their support to the dancehall act who has been hitting the airwaves with good music. They performed their songs to the patrons who thronged the venue to witness the best of entertainment.

With DJ Shiwaawa on the turn table, Ebony performed Kupe, Dancefloor, Haters Anthem and many others to show the crowd what is really made up of. 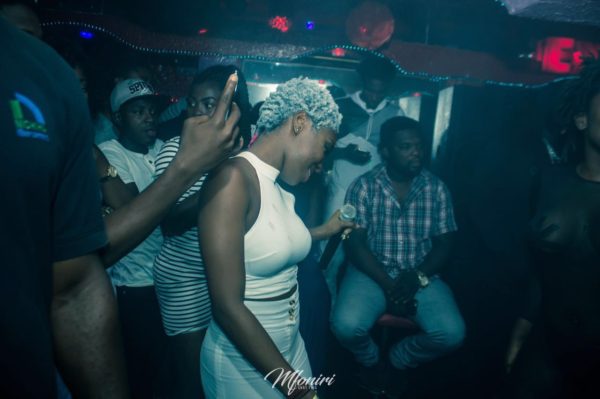 The tour will be moving to other locations and we will be communicating the venues out soon.