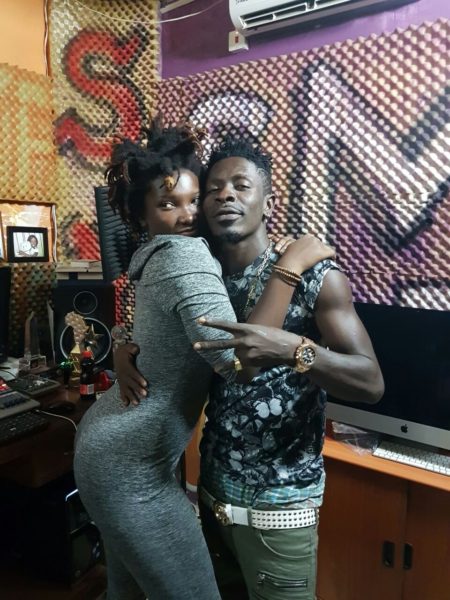 Take it or leave it, Ebony is the hottest female in the music industry now. It’s worth noting that she has been able to penetrate a dominated music industry and she is keeping her head up in the game.

The Ruff Town Records / Midas Inc signed act is coming out with another banger for the music industry. “Sponsor” is the theme and it comes with an additional package. The biggest dancehall entertainer, Shatta Wale is featured on this record.

In an interview, Ebony highlighted her mission in relation to her music career. “I am doing music for the soul of my fans. They are my topmost priority and i will make sure they are satisfied with the best.”

Takoradi based producer Willis Beatz worked on the production for this one. It’s time to delete that unneccesary song on your playlist and make way for the 90s Bard Girl.