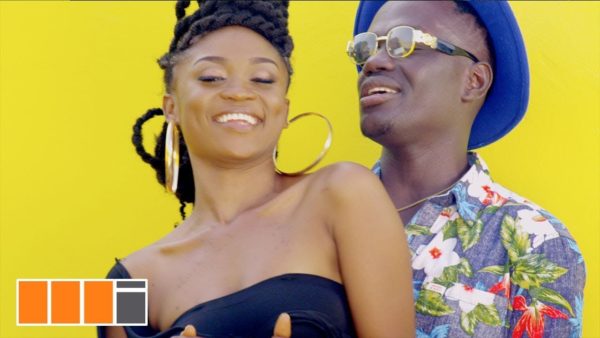 After weeks of anticipation, respected Afrobeats/ Dancehall singer Eboo of Once/ Twice fame has released the first video for his forthcoming album Good Life.
Shot by longtime friend and celebrated video director OJ, the visuals are for the singer’s flavoursome Afrobeats tune Bad Girl.
Sprightly, captivating and colourful, the video (like all things EBOO) arrives in a quality that matches any other piece from across the globe.
Since its release months ago, the single has caught on like wildfire, guaranteeing him appearances on top stages, and reaffirming his place as a pioneering force in Ghanaian dancehall and Afrobeats.
Bad Girl was shot on location at the historical city of Jamestown – Accra. It is one of a number of hot singles the “Nagga regent” has released since his explosive resurgence months ago.
Eboo’s Good Life album consists a staggering 21 songs, and will shake up the terrain without doubt. It is set for release in coming months.
Watch it below: