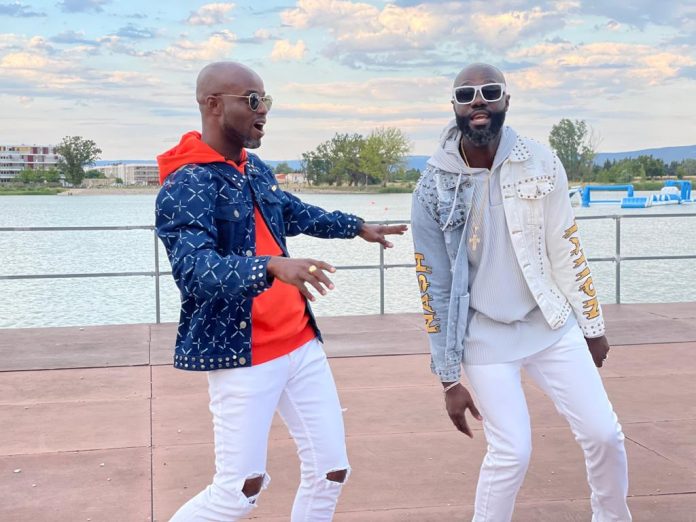 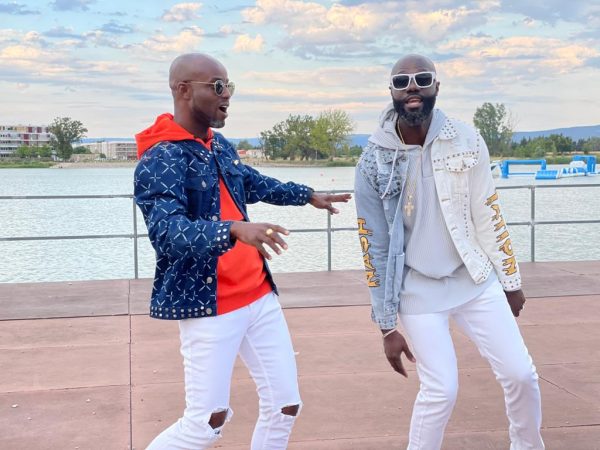 Africa’s gospel music scene is growing in numbers and quality. Unlike the past, some independent gospel artistes are now finding their way to the music charts and making significant strides with their listenership. All these are arguably as a result of new ways of marketing their crafts beyond the four walls of various church auditoriums.

One of such artistes, pushing the limits of the gospel music scene is Ghana’s Elijah the Worshiper born Elijah Owusu Nti. The singer’s ‘Baba Ologo’ song and music video released on August 13 is a bold statement for the industry in terms of investment and appeal.

The €26,000 music video transcends the cliché of traditional gospel music videos and what has come to be accepted as the limits to which creativity in the industry can be explored. It has a thriller storyline with contemporary props and themes worth its viewership. More so, Elijah the Worshiper’s ‘Baba Ologo’ deeply represents the aura of his recently released ten-track album titled ‘Winner’ which features artistes like Praiz and Emprezz Gifty.

Elijah the Worshiper also featured the appearance of Franky 5 – a stellar personality in Ghana’s music industry. Franky is a major player in Ghana’s creative space, juggling roles such as a radio presenter at Hitz FM and a leading member of Ghana’s creative Arts Council partly responsible for Ghana’s Year of Return programme.

The music video for Elijah the Worshiper’s new ‘Baba Ologo’ song is out on Youtube with the audio available on all major music streaming platforms.