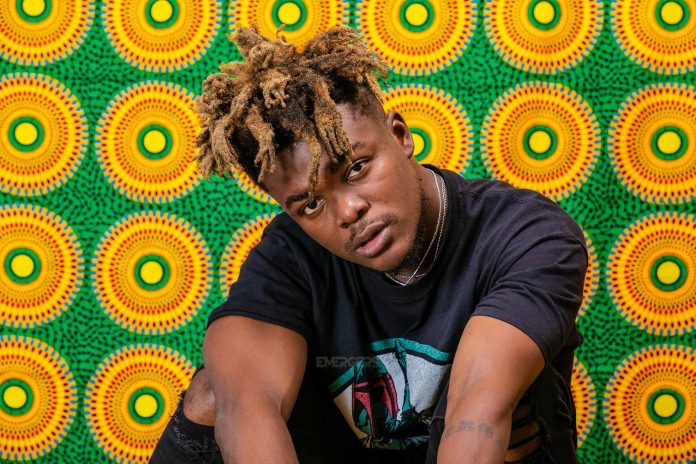 Quamina MP first stepped into Accra with nothing but a dream and an invitation from his friend, Mantse who worked in a studio.

He admits he had nothing and found life tough because he was all alone in a city he wasn’t even familiar with. Quamina MP found himself living in studios just to learn and do what he was passionate about music.

He had a dream and nothing was going to stop him. Not even school (Ghana Telecom University) where he studied a diploma in IT and had to drop out after 2 years. He was determined with the hope that one day he will make it.

“I say anything you want to do, all you have to do is work hard, put your mind to it and it will happen,” he told Kuulpeeps.com during an interview for Emergers 2020.

For Quamina MP, the struggles in pursuing his dreams have played a very important role in shaping him into who he is today. Not having access to studio times helped make him a great producer because he had to do it all alone.

“After high school, I didn’t have anybody. I didn’t know what to do with my life at a point because it was tough seeing everyone I know going to school but it was times like that that made me know that music was all I had and I had to push through.”

The passion helped direct his path and even sleeping in a studio because he had no place to go is one of the reasons why he works so hard now.

“I used to sleep and practically live in the studio back when I was struggling. I had nothing else to do but work all night when I had access to everything. I kind of got used to it so when I was able to leave the studio and get a place to call my own, the habit of staying up all night to work didn’t stop, so on most nights you will find me in the studio, recording, working on beats and just chilling with my boys,” he told Kuulpeeps.com

Quamina MP started out as a rapper. Growing up, he used to listen to Obrafuor and Kwaw Kese and was even told that he rapped like the Fante rapper. His uncle also played a big role in piquing his interest in music. His uncle, quite young was also a bit of a rapper and used to come home with his demo CDs. Hearing that made Quamina think he could do it too and he did!

From wanting to be the President when he was young to switching his dreams by getting interested in music through his Uncle, Quamina MP has slowly nurtured his style to become what he is today.

He’s moved from the young guy who was freestyling on stage at St Mary’s Boys Senior High School…the young boy who came all the way to Accra with nothing but his passion to become a fan favourite with three hit songs to his name.

Quamina MP has come a long way in his career and has even bigger dreams to make his mark in the music scene. He refuses to let anything put him down and he lives with the mindset that if something is supposed to come your way, it will…at the right time.

“Everything happens for a reason. If you are going through rough times don’t mean it should be the end of the world for you. Just put yourself together and accept that you are supposed to go through that to make you stronger. in this life, anything you want to do, all you have to do is work hard, put your mind to it and it will happen.“ 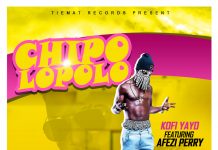 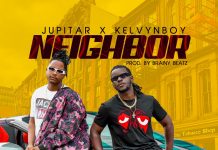 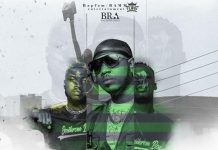 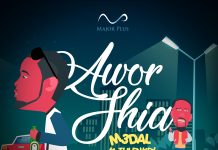 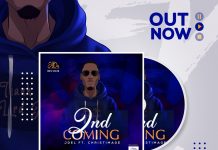 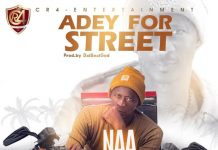 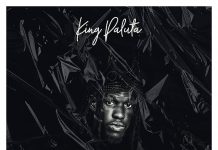 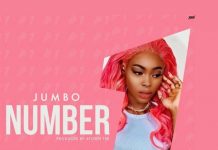