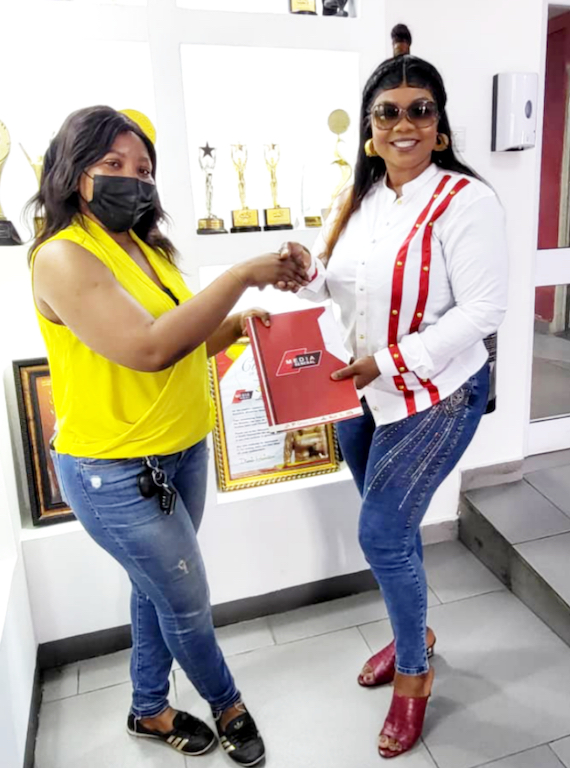 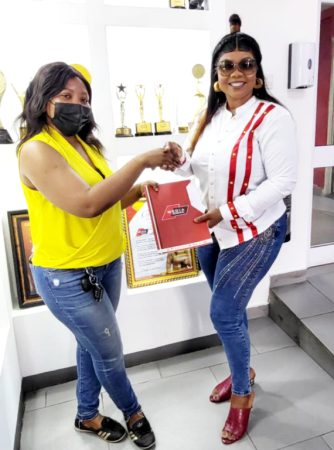 The show which will show on Sundays at 5:30 is expected to bring a lot of new cooking experience on television.

Speaking at a short contract signing ceremony at the premises of Media General on Tuesday, the ‘Eye Woa’ hitmaker urged Ghanaians to brace up for a wonderful time ahead.

Check Out : Zophy Mulla – Something About You – (Mixed by Cashtwo)

She said, unlike the first season, the new episode will have both male and female guests from movie industry, music scene, clergy, footballers among others.

Empress Gifty noted that this will afford viewers an opportunity to watch their favourite superstars cook and share the life experiences. 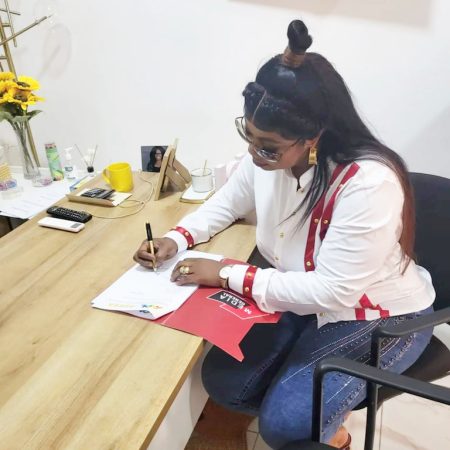 According to her, the all new season which will have a chatroom is filled with a lot of surprises for guests and viewers.

The musician expressed appreciation to Media General for confidence reposed in her brand and promised to lift the programme to an appreciable level.

Empress Gifty’s brand has been engaged by numerous companies and institutions over the years for her hard work.