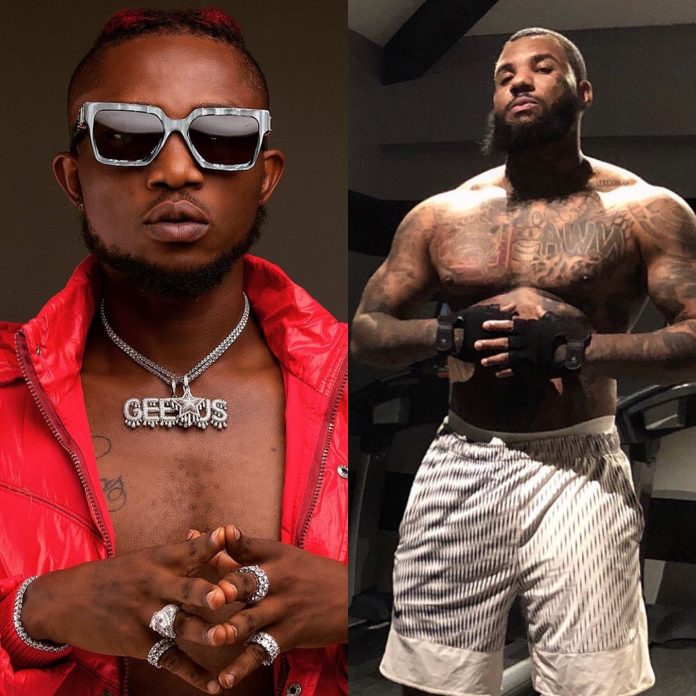 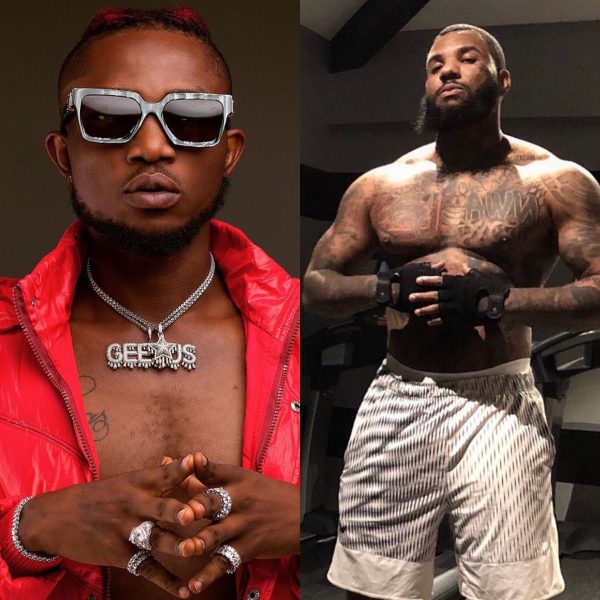 FlyBoy Geesus has dropped that surprise were not expecting. He is set to feature American rapper The Game in a new tape. We chanced on a screenshot of an instagram direct message which he shared via his social media accounts.

Further checks were made and it was really the official account of the rapper. Checkout this video down here below.

@flyboygeesus to collaborate with American rapper The Game

Further information about what the deal involves was not provided but as time goes on, we will surely make that information available to all and sundry. Under FlyBoy Music which is his official label there have been major projects which have been released including an EP.

“Money On My Mind” which is his latest project released released after a hiatus features Kofi Mole and Amakye. The HipHop banger drums the need to keep that business focus and always make that come. It comes with an official video which was directed by Yaw SkyFace. Stream the video and the audio as well here.