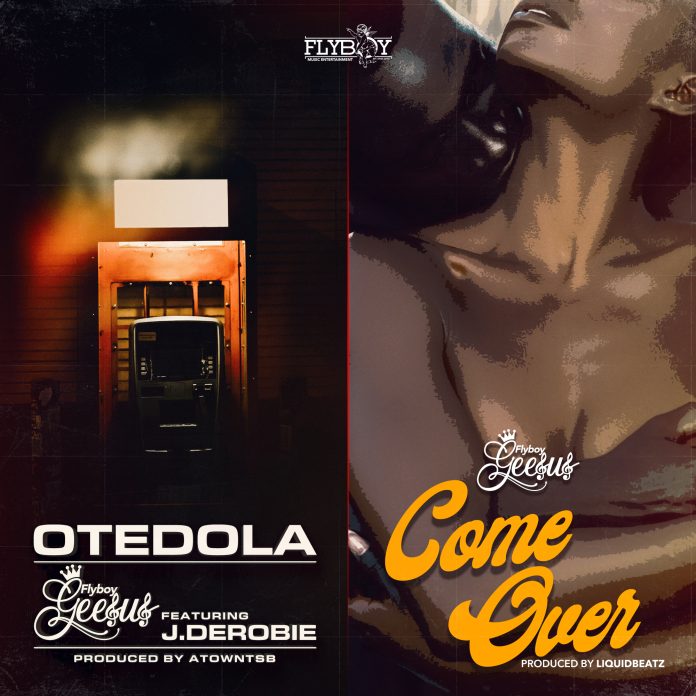 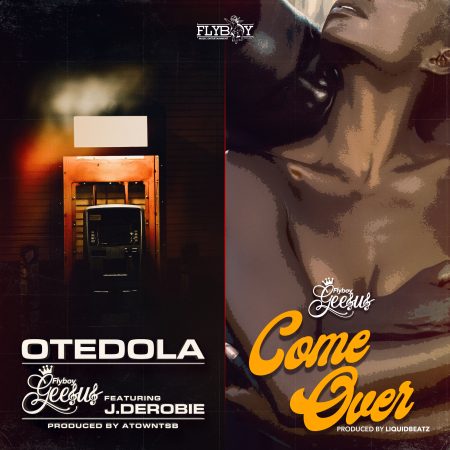 Ghanaian recording artist Flyboy Geesus (Real name Henry George Blagogee) has blessed fans with the release of two singles months after releasing his EP – Welcome to Las Vegas.
The EP received great reviews from fans and critics and now Flyboy is ready to unleash the next catalogue of songs he has under his belt.
Announcing the release of his forthcoming LP, the two singles will serve as a teaser ahead of the grand release.
The two songs respectively are RnB, Dancehall and AfroBeat influenced fusions laid with good melodies.
The first single Otedola, is a song about making money like one of Nigeria’s richest men Femi Otedola. The song features poverty hitmaker J.Derobie with production credits going to A-Town TSB.
‘Come Over’ is a love song produced by Liquid Beatz. Flyboy Geesus serenades his girl with emotionally felt lyrics. It is definitely also one for the dance floor as the song is an afro-fusion blend of afrobeats and highlife.
Enjoy Otedola featuring J.Derobie and Come Over.