​Flatulence is part of human nature, it is very inevitable. What ticks most people about passing gas is, whoever passes the gases never owns up and very silly methods have to be developed to fish the individual out.

​As we are all aware, Kuami Eugene was in the news for the wrong reason even though he had released a new single “wish me well” . When asked if he would consider working with Patapaa on a song, the Lynx Entertainment artiste said No and gave a reason that Patapaa’s kind of music is not his style and that it is noisy.

​Many people felt the statement by Kuami Eugene was uncalled for and many went after his head for it. What no one expected was the “diss” Song by Patapaa to Eugene. The content of this song is very hilarious, according to Patapaa, Kuami Eugene was seated by him during the Ghana Meets Naija music concert and was just passing gas. Hence the titles of his diss track “Otita fu”.

​Derick Kobina Bonney popular known as DKB during his performance at comedy bar show decided to take a swipe at the issue. In a video released by the comedian, he is seen performing to the audience at the show and in his joke, the King of Gh Comedy mocks the entire Lynx Entertainment signed artiste to be “tita fu”. He cleverly used each of their catch phrases to create a comedic masterpiece which left everyone laughing.

​DKB however is bringing back Accra’s premium monthly comedy show “Comedy Express” after a long break. The first show is on Friday July 6th 2018 at Eddy’s Pizza; Osu Branch. Rate is a cool GhC 40.00 at the gate and GhC 30.00 when you buy advanced tickets. Time is at 7pm sharp. There will be lots of giveaways from sponsors including free non-alcoholic champagne from DJ sparkling beverages, Huawei Y series souvenirs etc. so make it a point to be there and ease off some work stress. For more info, you can call or WhatsApp 057-124-1341 / 024-375-5531. 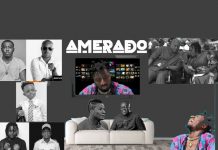 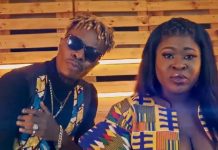 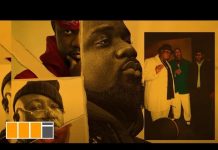 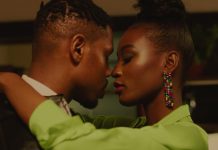 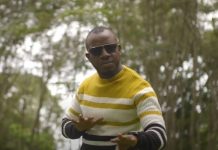