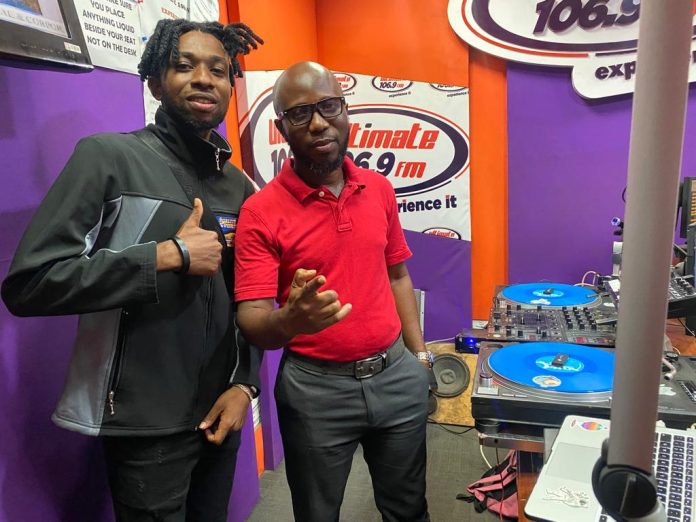 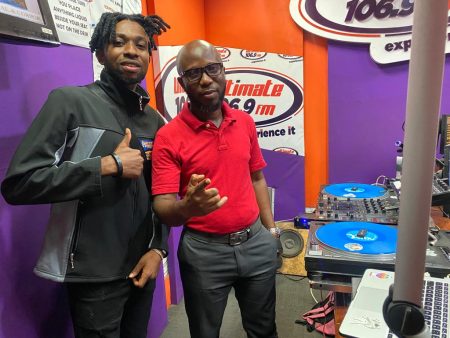 During his interaction with the media, he highlighted how his journey as a producer started in an internet café in Tema where he was an attendant, some of the artistes he produced and how he discovered and nurtured his love for singing.

He also detailed his five (5) year management contract with Coded Music Production and Chairman 1 Entertainment (Coded Chair Label) saying the labels are jointly in charge of his welfare, production, branding, marketing and promotion of which media personality, Mr Shark and Jonilar are the front liners.

He also added that prior to the signing two (2) weeks ago in Accra; they have been working unofficially for almost six (6) months to be sure if both parties can really do business.

Gadzisberg on his new song, ‘My Own”

The new song ‘My own’ was born out of a true story that every lover can relate to. It tells the story of lovers deciding to walk down the ille after being together for some time. He also added that, ‘My own’ is a wedding song for the lovers because it is a one of the significant moments in life.

The singer-songwriter describes his style of writing as ‘Simple and catchy’ indicating that people shouldn’t always struggle understanding messages in music.

‘My own’ is a follow up to his previous releases “Black love” and “Mata no dey” which are all doing well on radio and gradually on all music streaming portals worldwide. Listen on Spotify –

Connect with Gadzisberg on all social media platforms: