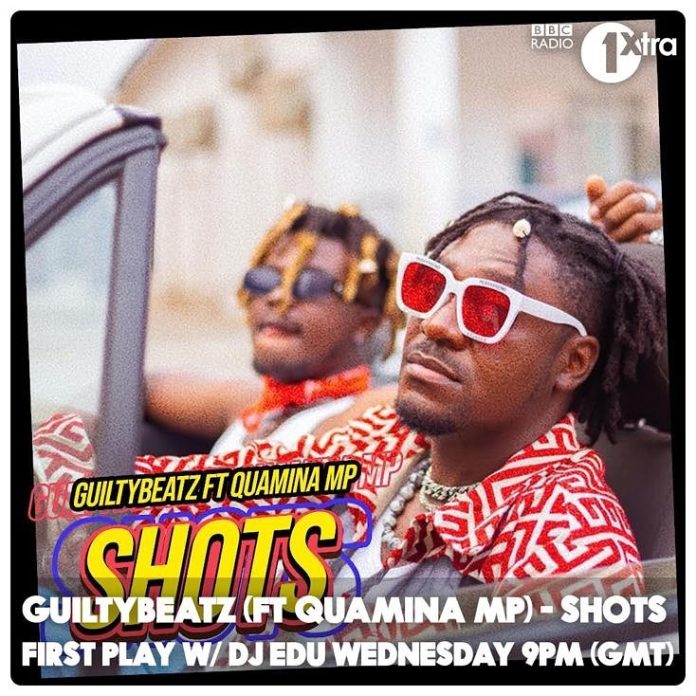 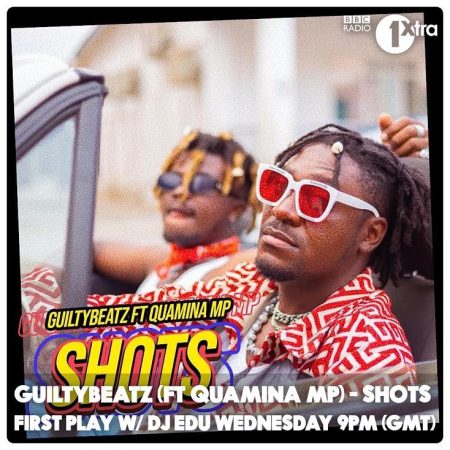 Check Out : Amerado comes in hard on fellow rappers with Indelible Flow

GuiltyBeatz has been soundtracking                 Afropops global ascension with world-conquering hits for the likes of Mr Eazi, Wizkid, Sarkodie, andKing Promise. In 2019 he was an instrumental architect of Beyoncé’s Afrobeats-inspired album The Gift, which received Grammy nominations. This year he was behind culture-defining releases like Jorja Smith’s Amapiano offering “All of This,” the NBA 2K22 soundtrack “Bradley Beal,” and had overwhelming production credits on Tems’ If Orange Was A Place EP and Shaybo’s Queen of the South.

With “SHOTS,” GuiltyBeatz signals a solo project coming in 2022.

“SHOTS” will be available on all major streaming platforms on December 2nd.
Follow GuiltyBeatz for more: