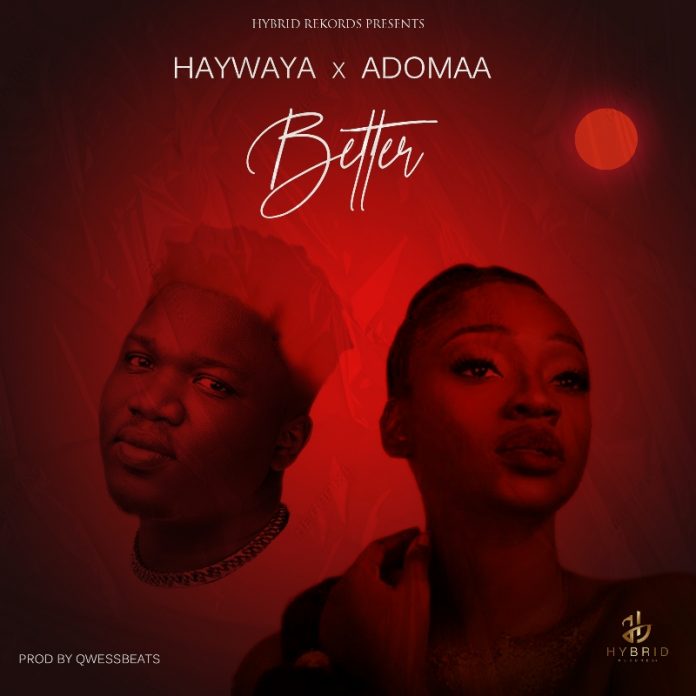 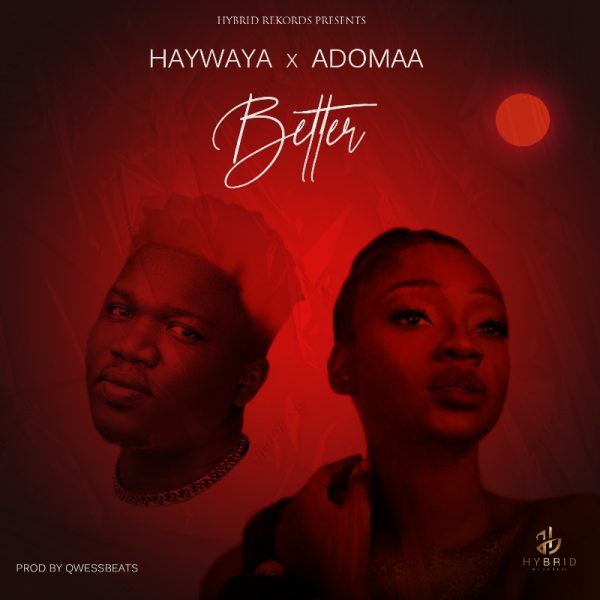 Haywaya makes a comeback from short hiatus and immediately ushered himself directly into the heart of music fanatics with the announcement of new music captioned BETTER with the gorgeous vocal icon, Adomaa, which saw a storm of conversation on the internet.

“Working on the BETTER song with Adomaa, I felt like it was meant to happen because I have immense respect for Adomaa, and almost all the female musicians, they are really talented and pulling their weight always,” Haywaya said.

Haywaya confirmed the response he got after releasing a teaser from the video made him believe in the prospect of the song, “I received a lot of calls from colleague musicians and fans, who showered praises after hearing fraction of the song in the teaser, I’m happy. People say I took a break from music, no I didn’t. It was a moment for me to increases my creativity in this space by learning, listening and observing. I’m back in my full package.”

Haywaya has officially released the full length of the audio and the video today, August 24th under Hybrid Rekords. BETTER was produced by Qwessbeat, with the visuals directed by Finn Mensah.

Click on the link below to stream BETTER on all digital platforms and also watch the video on YouTube.