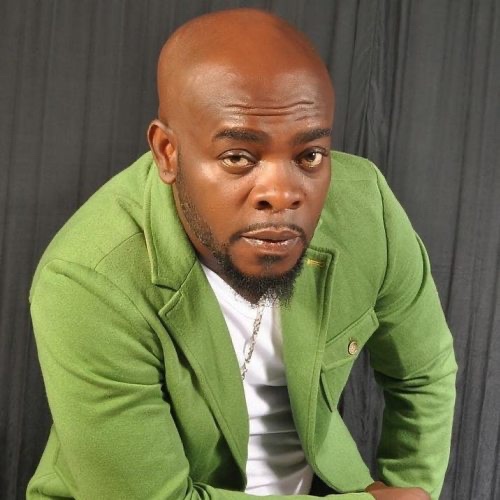 In the wee hours of the Sunday morning, multiple sources on social media announced the death of Highlife living legend Kofi B.

Media gurus started flooding the internet with condolence messages. We made checks as well from credible sources and it has been confirmed.

The highlife magnate releases songs such s Mmbrowa, Bantama Kofi Boakye, Koforidua Flowers among others and has won several awards with his hit singles.

Our condolences to the bereaved family.