Dancehall act, KingSolz is set to make inroads in the Ghanaian music industry most especially the very vibrant Reggae Dancehall scene with is new joint.

Bucky Joe produced the song with video shoot at the Historic Jamestown vicinity.

The song creates an awareness of Africa belief in superstition and encourages the ghetto youth not to cut short to success.

KingSolzBlaxx is a versatile artist who has travelled and toured extensively across Europe, Caribbean island of Trinidad, Gayuna and Brazil. While based in the Asante kingdom of Ghana in Kumasi, Solomon was inspired and influenced by many musical sounds from the traditional Adowa, Highlife music, , Ghana , Hip Pop,, Reggae, Dancehall and Michael Jackson which lead to him forming his first band.

Watch the video below: 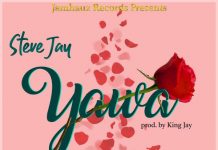 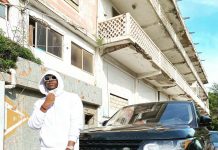 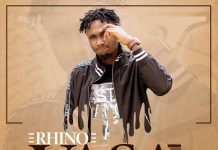 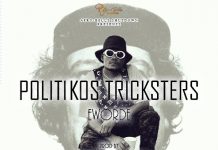 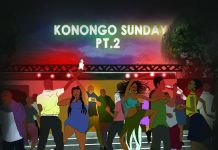 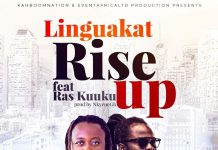 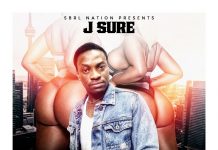 J Sure – Figure 8 (Prod by DatBeatGod) 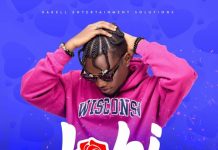 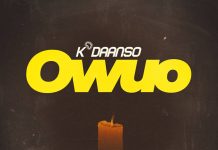 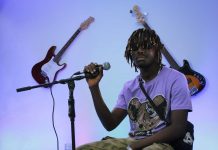 Kofi Mole – Heart Of A Lion 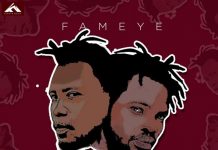