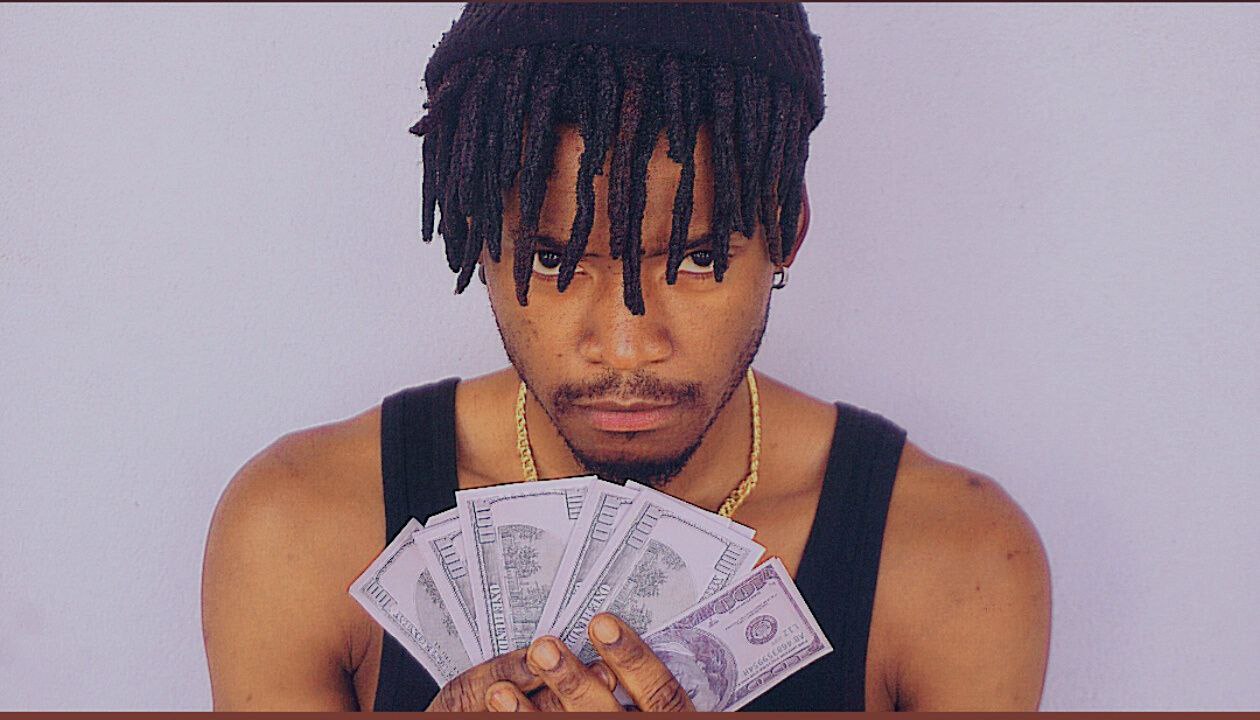 Talented Ghanaian-born musician, Kwame SooGud has described himself as the best Trap artist in Africa currently.
He made the statement via his social media pages while he was sharing a link to one of his songs online.
Based in Italy currently, Kwame SooGud has been releasing a lot of songs targeted at people who particularly love Trap music and all music lovers generally over the years.
His songs like ‘Self Love’, ‘No Love’, ‘Waiting For You’ and many others have over time enjoyed a lot of play in the Italian music space.
It is against this backdrop and his successes in the Italian music market space that has probably caused him to make such an assertive statement.
Kwame SooGud’s statement is certainly going to cause a lot of controversy bearing in mind the fact that Trap Music has a lot of people who are already claiming that spot all over the African continent, especially South Africa.
Even in Ghana, the likes of Bosom Pyung, AY Poyoo, and a few others are not relenting on their oars with regard to that genre of music.
I guess, it is only time that will tell whether indeed Kwame SooGud is the best Trap music artist in Africa now.
You can however check some of his songs below to make that decision yourself as well…