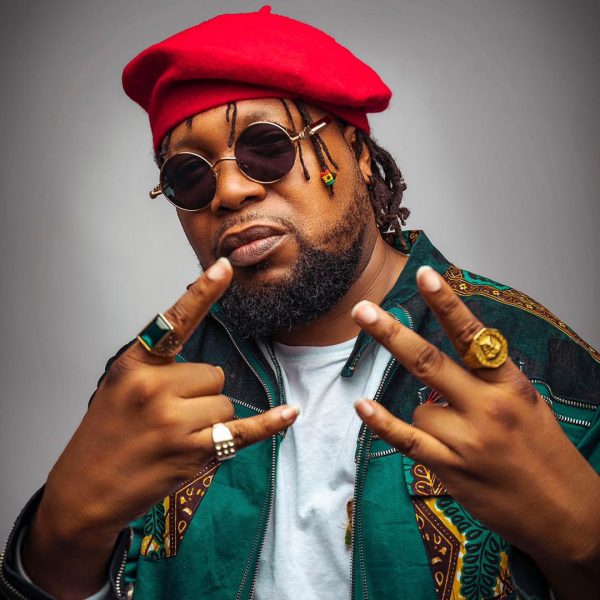 Multiple award winning musician Knii Lante believes Ghana should not have just one form of music as her identity because it limits creativity and it becomes dictatorial.
“I don’t believe that a country should have one kind of music, it becomes dictatorial.” He said this in the interview with Jay Foley on Friday, August 6th.

According to the ‘Baby Take Good Care’ hitmaker, Highlife as a music is not indigenous to Ghana. Knii Lante believes Highlife music has some borrowed element from the Western culture to make it a whole as well all other forms of music around the world.

“ We borrow from alot of western music to get Highlife and we will keep borrowing from Jamaican music to get something else and borrow from German music to get another” he said.
However, Knii Lante who just released 2 singles, one reggae and the other an afrobeat believes a musician should be fluid in making music without restrictions.