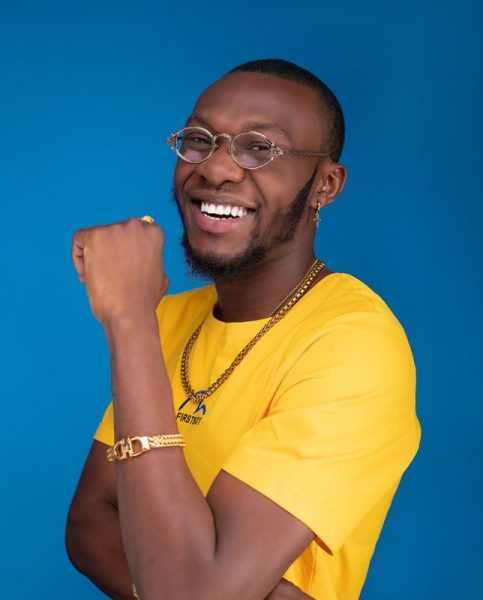 Music pride of the North and self- acclaimed present-day Kwame Nkrumah Teflon Flexx says he is indebted to the twin music group DopeNation for their involvement in his music journey.

According to him, the music duo were the first musicians who gave him a helping hand when he first came to Accra from the North to pursue his music career.

In an interview on YFM in Accra with Browberry, commenting on his win in this year’s VGMA, “I am very grateful to my fans and everyone who believes in my craft, DopeNation is one group that helped me to break in with my popular song ‘Eskebelebele’ which I featured them on, they were producers of the song and were the ones who gave me the beat for the song. This got me accepted by the Southerners and after that song, I have received massive support from lots of music lovers all over the world which am grateful to them for.”

Teflon also revealed some factors that lead to his win and shared to listeners his new music project dubbed ‘OLUWA’, a thanksgiving song dedicated to God ‘Oluwa’ for his grace and opportunities and also dedicated to everyone for supporting his craft.

Akaateba Christopher Akanvarichaab, (Born July 18, 1995) known by the stage name Teflon Flexx, is a Ghanaian Afro-beats recording artist who is based in the Northern part of Ghana. He is noted to be the first musician to rap in his native language Buli commercially.

Teflon Flexx was born in Wiaga and had his basic education in Sandema. He attended St. Charles Minor Seminary Senior High School Tamale and studied B.ed Social Science at the University of Development Studies

Teflon’s passion to do music started in childhood. He kicked off his career right after high school when he formed a music group called East Music which he left and later formed The Invaders a music group that got him massive recognition in his early university days.

He started his music professionally in 2018 with the release of his debut song ‘Murder’.Teflon released an 8 tracks solo EP dubbed, ‘Village Boy In Suit’ the early part of 2019. The EP includes ‘No foreplay’ his lead single which got him nominated for the Northern Music Video Awards.

Teflon Flexx won the SRC artist of the year at the 2019 University of Development Studies (Wa campus) SRC awards.

Won 2019 None GAMA Artiste of the Year, Won at the Muse Africa with his single ‘ Madina.

Teflon is inspired by great talents in the music industry both in the local and international music scene, he believes the music world is a stage and every artiste has the special role they play to make his dreams a reality.

He is motivated each day to do music because he has to prove to the world that good talent comes from the hinta lands.