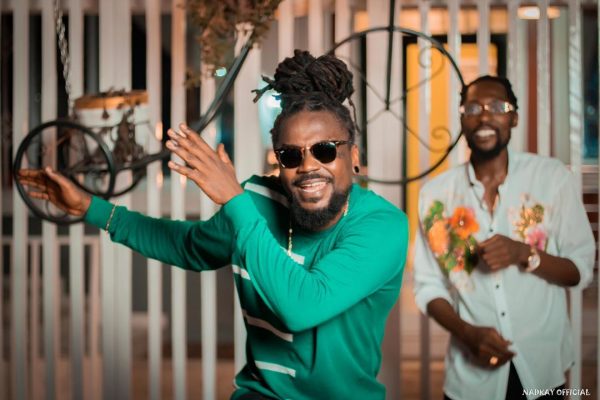 Konkarah Jahvybz, one of the veteran faces of Reggae music and conscious sound is super excited about his new video with Samini shot few days ago.

Titled “Fa W’Akoma Ma Me”, Konkarah was able to enlist the Legend, Samini, on the one drop record whose video drops in some few days.

Song was produced by Brainy Beatz on the “Mood Swings Riddim”.

“I see this song as a timeless classic so I put all my efforts in it to make sure it matches up to standard. And it’s an honour having Samini on it. He is a very big icon and I’m humbled to have him on the song and he was available to shoot the video too. Bless him always,” Konkarah Jahvybz intimated. 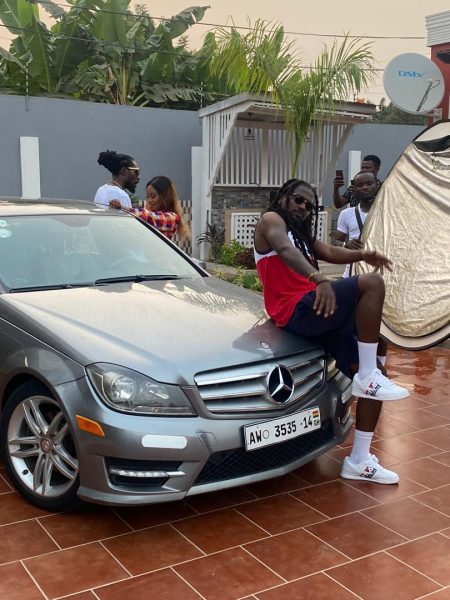 Konkarah Jahvybz dropped his “Righteous Soldier” Album about a year ago via Zojak World distribution platform.

He has played many notable stages and keeps his craft to churning conscious music alone and sees himself as a revolutionary voice to keep the minds of the youths woke with his sharp and hard-hitting lyrics under “Energy Army”.

Be on the look out for the official video dropping soon! 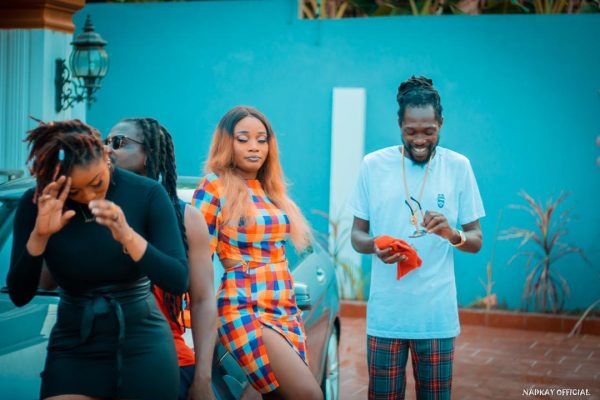 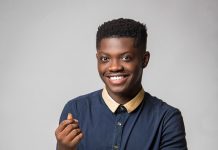 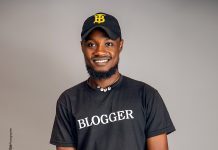 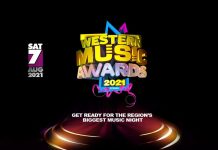 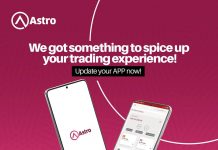 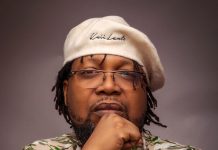 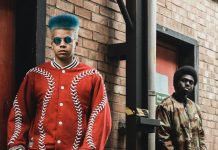