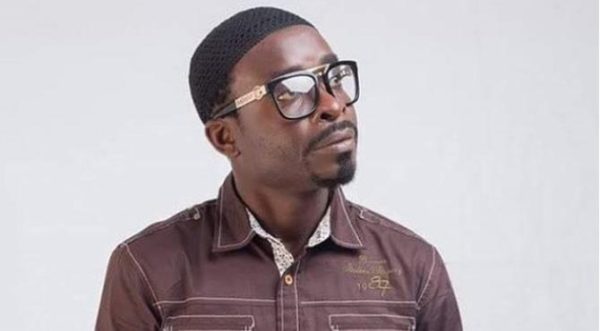 The Ghana Music Rights Organisation (GHAMRO) and the Musicians Union of Ghana (MUSIGA) representatives were missing as the mortal remains of contemporary highlife musician, Daasebre Dwamena were laid to rest.

Representatives from the two bodies and musicians in general failed to attend the burial of the late highlife musician over the weekend in Anomabo in the Central region even though they were invited.

The developments leading to the absence of key industry players paying their last respect to the celebrated highlife musician may be as a result of litigations by the two families; Dasebre’s mother’s side in Anomabo and the father’s side in Koforidua, as to who would perform the final burial rites.

He further stressed that even at the Wake Keeping, he thought he was at the wrong place because he was expecting to see key industry players but they were not there.

“Even at the Wake Keeping, I asked myself whether I was at Daasebre Dwamena’s funeral because I wasn’t seeing any industry player, not even my colleague music producers,” he added.

Kofi Korankye Adom appealed to all industry players and the families to sit down and resolve issues amicably.

Daasebre Dwamena died in the early hours of Friday, July 29, at the Korle-Bu Teaching Hospital.

His death was faced with a lot of controversies to the effect that he was also a Muslim with the name Abubakar Siddiq. Shortly after his death, his Muslim family wanted to bury him on that same day but following deliberations between his Christian and Muslim families, an agreement was reached for burial on a different date.

Daasebre Dwamena’s maternal side in Anomabo however, succeeded in placing an injunction on the funeral following the reluctance from his father’s side in Koforidua to release the body to them (his mother’s side) for burial.

Hitz @ 1 gathers that the late musician’s paternal family in Koforidua are planning to organise a separate funeral on December 17 even though his mortal remains has been laid to rest.