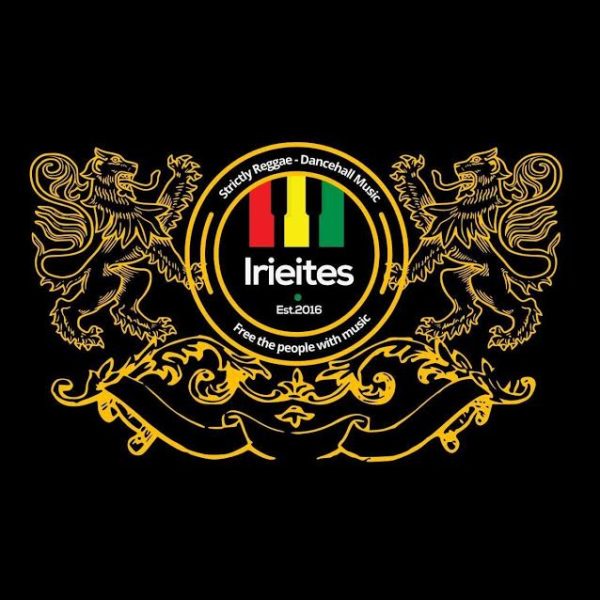 “For a very long time, some of us prayed for such projects to come the way of our industry and thankfully, it came at the right time. The Reggae and Dancehall culture in Ghana has evolved over the years, passing through some revolutionary stages till it finally got a ribald embrace by Ghanaians and other music fanatics here in Ghana. Unquestionably, Reggae & Dancehall has become so huge that no single (big) concert in Ghana is staged without the inclusion or an overall listing of our Reggae/Dancehall artistes. From the concert stages to the award plaques and corporate endorsements saw many of our (Reggae/Dancehall) artistes in the lead and picking up enviable laurels and packages. For this reason, this side of the industry needed a major face lift to project its image to spread wider continentally and internationally with more of our breeds. Riddim Culture, even though not new in Ghana, hasn’t really seen any ‘major packaging in multiples’ until the inception of Irie Ites Studio cum the Irie Jamz Compilation.

There were very good riddim productions in the past by various Ghanaian Producers who did a lot of work to promote their respective riddims cum Riddim Culture. However, not to say we at Irie Ites Studio are the best among the rest but our Irie Jamz Compilation has moved a lot of steps further to improve on the past works of other producers who have released riddims – we learned a lot from some of their lapses and trying to improve the Riddim Culture through our project which started 2 months ago. This compilation (Irie Jamz), being the maiden edition by us, will see an OFFICIAL PRESS LAUNCH and for the first time produce a RIDDIM MEDLEY video for each of the riddims under the project. 3 riddims which have been selected for the project – Irie Bus Riddim, Pretty Nadia Riddim, Nima Clock Riddim – are what make up the Irie Jamz Compilation. Notable among artistes recorded for the project are Samini, Luther, Fiifi Selah, Iwan, Ras Kuuku, Jah Lead, Kwame Partan, Wan Row, Eye Judah, Jah Phinga, Rashid Mettal, Osagyefo, Scata Bada, King Vuvu, Renner, Trigazy  just to mention a few. The project seeks to give opportunity to varied Reggae/Dancehall talents so the team picked artistes across various circles – from secular through conscious, mainstream through upcoming/unheard talents – so as to have a balanced chemistry. We made a lot of contacts to various artistes to come voice on the project and the response we had was overwhelming; notable among them was Kwame Partan, one of our Veteran Reggae singers who had to record his song and videos from Germany and send down to us for finishing touches et al. Nonetheless, some of the artistes – Sugar Ranking, AK Songstress, Shatta Wale, Stonebwoy, Black Prophet, Knii Lante, Shiney Bwoy – we contacted too couldn’t make it due to varied but genuine reasons (which we seek to address more properly at our press launch). But in the end or as at now that I’m putting out this information, I can confidently say we have recorded about 30 artistes on 28 songs. We wish we could spread the window for more artistes listed to finish up their studio works and shoot the medley but the Production Team had round up the packaging because we have our timelines to beat as well. Some of the artistes listed who couldn’t still would and have the space to voice on the riddims they’re selected for but MAYBE at the time of launching this project officially, some may not come on the CD copies but still, they will be given same buzz and recognition as the ones we have already recorded since they have been officially selected already. In due time we will announce the official (specific) launch date as well as the venue and other details. We are most grateful to everyone who has supported us and keeps supporting us thus far. Our video documentaries from our studio sessions are available on our YouTube channel – Irie Ites Ghana. Everyone can log on to see the progress of work on the project with the prelims before we officially outdoor the finished works”, Elorm Beenie explains.

Irie Ites Studio is an ultra-modern studio located in Nima, adjacent Great Hollandians with focus on the Reggae and Dancehall industry; but also has its doors open to working with musicians and producers of other genres.

You can follow them on their social media links below: