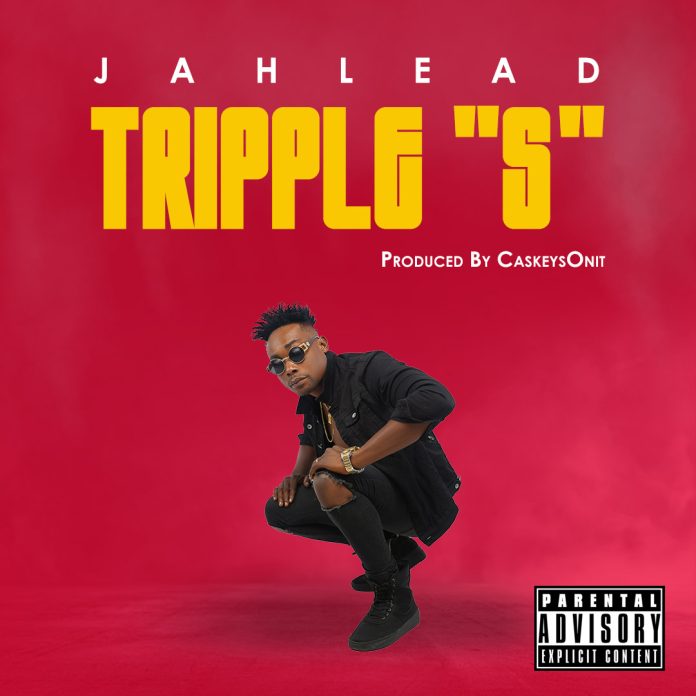 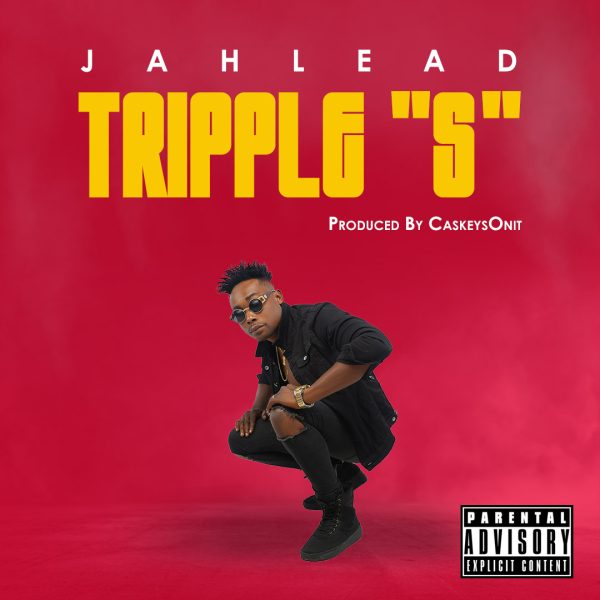 Ghanaian singer Jah Lead premieres the video for his newest single Tripple S as a birthday present for his fans.

Jah Lead has been compared to Ghana’s front-running dancehall trio; Samini, Shatta Wale, and Stonebwoy, but to carve a path for himself, Jah Lead shows why he is the fourth force on the scene.

The video shot in various locations in Accra is directed by young enterprising new director Fiifi Ayisi of Lensdom.

Jah Lead is aiming at releasing his debut EP in November 2021 and has disclosed the name of the project titled ‘Love Is Coming’.

Speaking to Jah Lead, he revealed the EP would be strictly a lover’s rock EP, which was going to melt hearts.

In a recent development, producer CaskeysOnIt shared a post on Instagram showing Jah Lead in the studio with Multiple-Award winning dancehall star Stonebwoy.

It seems the two are working together on a project, and fans should expect a banger. Although both artists have been silent on their collaboration, it seems we might be having a Stonebwoy and Jah lead project soon.