Native World Entertainment signee, Jah Phinga releases visual of his song Alikoto, off his debut album dubbed “The Rebirth’’ on which he featured Nigeria’s most decorated rapper Ice Prince. The song is tipped to ignite love from the fans, positive criticism from critics and admiration from music enthusiasts.

The Ghana-Naija blend has given the song a different taste that fans are itching for.

The presence of the BET winner has also confirmed the good relationship these two countries have built over the years. This masterpiece was produced by Wakayna.
The music Video was directed and shot by Kobe Outta. 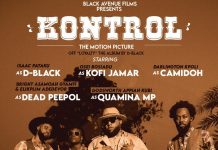 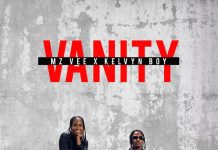 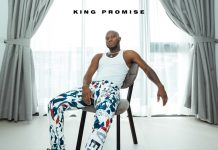 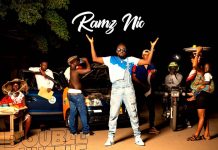 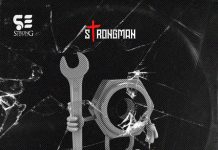 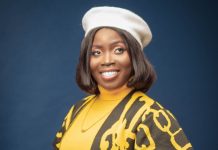 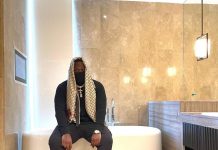 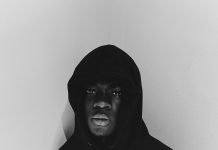 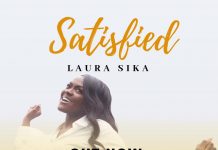 Laura Sika Finally Out With Her Debut Single “Satisfied” 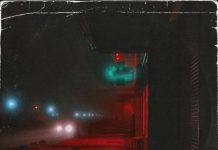 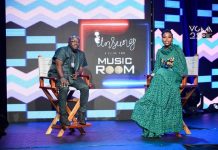