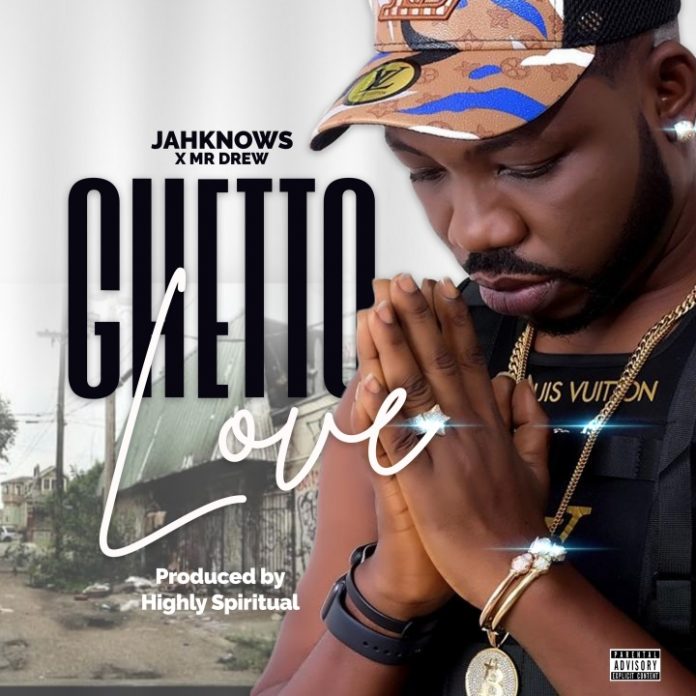 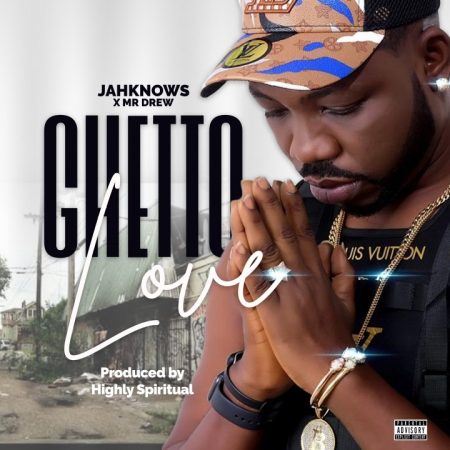 Born Frank Oshole Aleobua, Jahknows’ quest for music started at a very early age as young as 5-years. His musical struggles became noticeable after he recorded many demos for the ghettos and streets of Nigeria.

“I describe music as strive for life according to how music modified my life. I derived inspiration from music from legends like Fela Kuti, Bob Marley and a friend of my father by name king Benji Igbadume. This people were of great motivation to me making me increase my love for music. I stressed on to say, without the sting of music, I can’t live. I gathered great passion for singing and performing at several musical events far and near,” he comments.

He adds, “Am encouraging all my fans to jump on my latest single, which I titled Ghetto Luv, featuring Mr. Drew produced by Kaywa (highly spiritual). This song is the greatest motivation to uplift the spirit of today’s youth. That even though they may come from the slumps, they could still make it.”