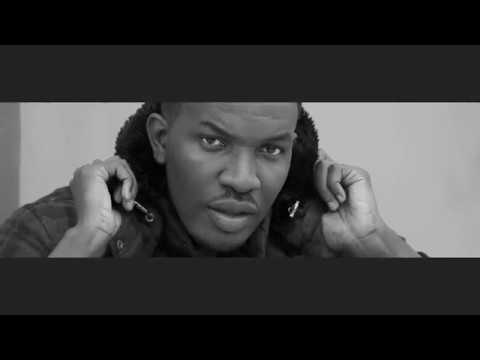 Germany-based Ghanaian Highlife musician, K.Ansah is out with a controversial song, “Baako be pe” featuring guest performances of Ojee. The song dominantly talks about the single ladies who don’t care about dating married men so far as they can handle their basic needs like finance. The song on the other side troubled married woman who seems clingy and not ready to share their husbands with any lady.

According to K.Ansah, the song is a reflection of realities in society and what many marriages are going through in recent times. “Baako be pe” is also one of the lead singles on his upcoming 10 tracks album, “Best woman” expected to be out in few months

K. Ansah is undeniably one of the powerful highlife musicians with lyrical prowess as displayed on his previous albums. Follow the link to download and be on the lookout for “Best woman” – the album.